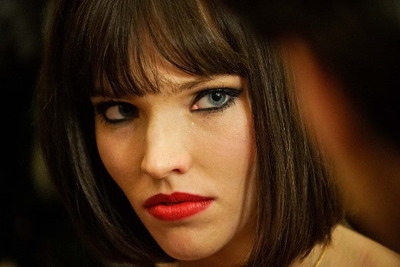 Sasha Luss was born in Magadan, Magadan Oblast and moved to Moscow at a young age. As a child, she had no interest in pursuing a modelling career, preferring to spend her time writing and dancing. She frequently participated in ballet competitions before she suffered an ankle injury which prevented her from continuing her hobby. Her mother's friends and even strangers would compliment Sasha's modelling potential. When Sasha was 13 years old, her mother took her to visit a modelling agency, where she was instantly signed. Luss has stated that her grandmother disapproved of this career move, claiming that modelling is a terrible, immoral business.

Luss has been featured in some of the world's most influential fashion magazines. She has been featured four times on the cover of Numéro, twice on the cover of Vogue Russia, including the 13th-anniversary edition, and also on the cover of Vogue Italia. In May 2015, she appeared on the cover of Vogue China. Luss has been captured by some of the world's most influential fashion photographers, including Steven Meisel, Peter Lindbergh, Karl Lagerfeld, Inez and Vinoodh, Mert and Marcus, Willy Vanderperre, Patrick Demarchelier, Paolo Roversi, Steven Klein, and appearing in magazines such as W Magazine, Harper's Bazaar, Vogue Germany, Vogue China, Vogue Japan, Vogue Russia, AnOther Magazine, Interview, CR Fashion Book, V Magazine and more.

At the age of 14, Luss signed with IQ Models in Moscow. Shortly after turning 16 years old, she walked in her very first fashion show for Alena Akhmadullina during Moscow Fashion Week Spring/Summer 2008. She quickly shot to fame in the Russian fashion industry and was featured in multiple issues of Vogue Russia and L'Officiel Russia in 2008. She signed with DNA Model Management, which flew her to Europe and New York, where she walked in fashion shows for designers such as DKNY and Antonio Marras. Despite these successful bookings, her career failed to take off, and she returned to Russia to complete her education. Luss decided to sign with Elite Model Management in Paris and Women Management in Milan as a development model and, in 2011, left her mother agency, IQ Models, to join Avant Models.

In 2011, Luss was spotted by Karl Lagerfeld in an advertisement for the Russian demi-couturier Bohemique. Lagerfeld was so impressed by her, he decided to cast her in his Chanel pre-Fall 2012 and Fall/Winter 2012 shows. The following season, she was snapped up by Dior to walk exclusively in their Spring/Summer 2013 show. She walked in 58 shows during the Fall/Winter 2013 season for some of the world's most prestigious brands, such as Prada, Valentino, Calvin Klein, Louis Vuitton and Givenchy. She was selected as one of the top newcomers of the season by models.com. Following her impressive runway presence, she was chosen to star in ad campaigns for Carolina Herrera, Max Mara, Valentino and Tommy Hilfiger. Luss decided to bleach her hair platinum blonde, which was a significant moment in her career. Her new-found elven beauty was adored by designers and inspired other models to emulate her look. Luss walked in another 53 fashion shows during Spring/Summer 2014, cementing her position as one of the most in-demand models of the moment. She was awarded the honor "Model of the Year" by Glamour Russia in 2013.

She was captured for Lanvin and Chanel by her long-time supporter Karl Lagerfeld for the fashion house's Spring/Summer 2014 ad campaigns. Shortly after this, Luss landed the biggest job of her career, as the new face of Dior Beauty. Luss starred in the 2014 Fall/Winter Versace Jeans AD Campaign. She has been selected by Steven Meisel to feature in the 2015 Pirelli Calendar.

In 2017, Luss played Princess Lihö-Minaa in the film Valerian and the City of a Thousand Planets.

In her free time, she tries to visit as many exhibitions and read as many books as she can. 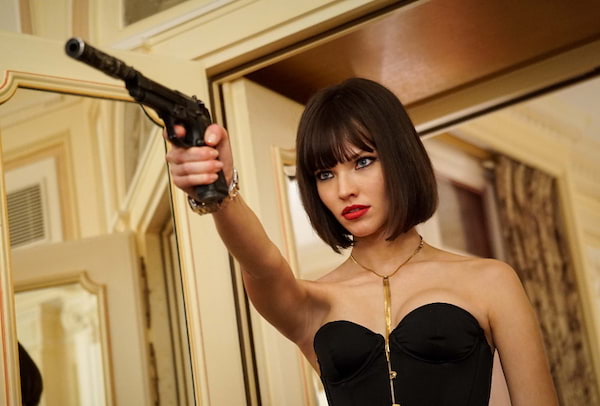 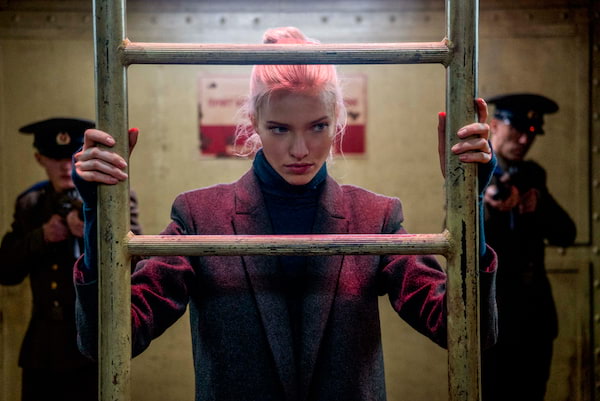 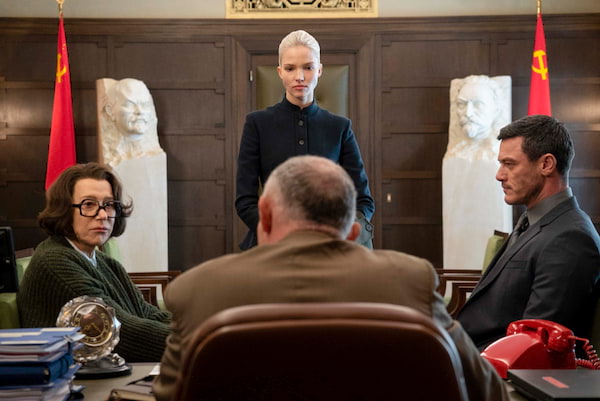