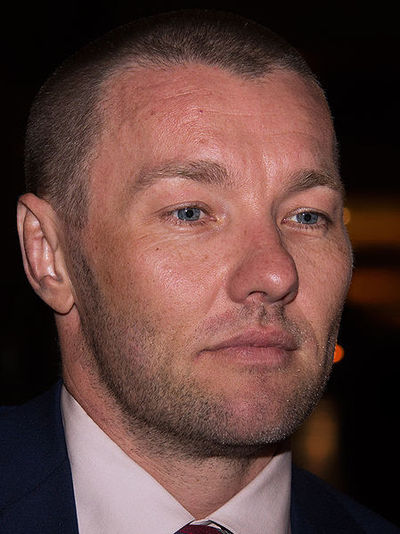 Edgerton was born in Blacktown, New South Wales, the son of Michael, a solicitor and property developer, and Marianne Edgerton. He graduated from The Hills Grammar School in 1991. He attended the Nepean Drama School at the University of Western Sydney, before moving on to various stage productions, most notably at Sydney Theatre Company.

Edgerton has appeared in such films as Erskineville Kings, King Arthur, Ned Kelly, and as a young Owen Lars in Star Wars Episode II: Attack of the Clones and Star Wars Episode III: Revenge of the Sith. He played Will on The Secret Life of Us, for which he was nominated for an AACTA Award. In 2005, he lent his voice to the title character of The Mysterious Geographic Explorations of Jasper Morello, an Academy Award-nominated animated short film. The same year, he appeared as the son of a deceased shoemaker in the British comedy Kinky Boots. He also appeared in Smokin' Aces (2006).

In February 2010, Edgerton was cast in Matthijs van Heijningen Jr.'s 2011 prequel to The Thing, portraying helicopter pilot Sam Carter. He played Tom Buchanan in Baz Luhrmann's 2013 remake of The Great Gatsby. He was honoured for his work in international roles with the 2011 Australians in Film Breakthrough Award.

Edgerton's brother, Nash, is a stuntman and filmmaker. 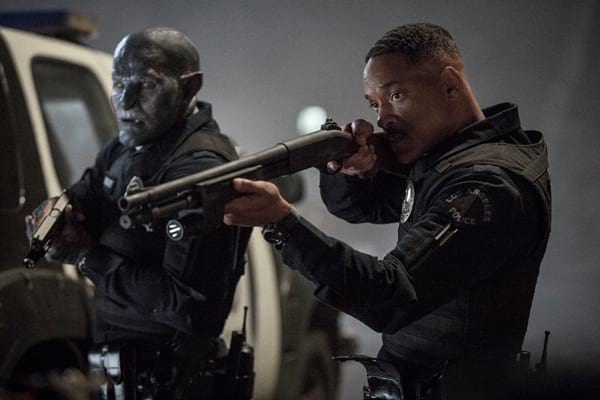 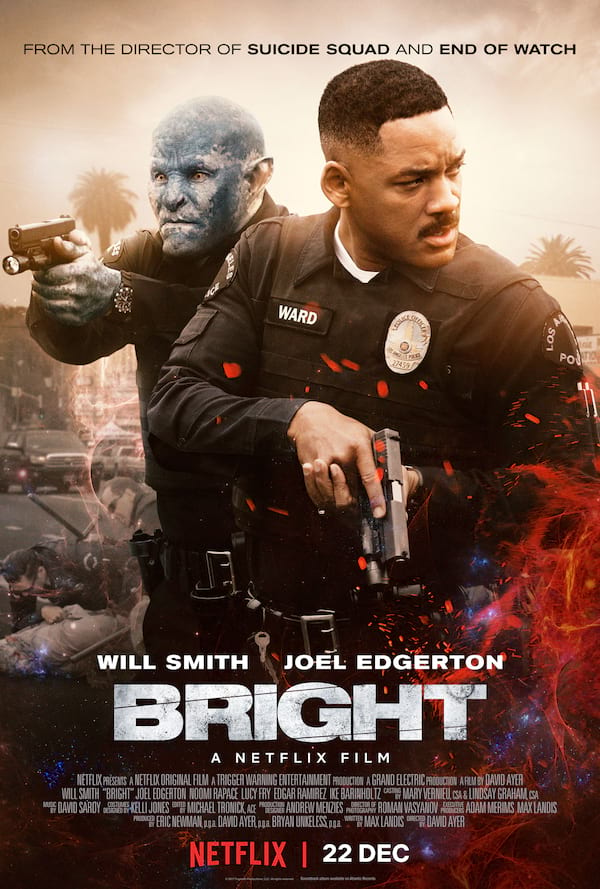 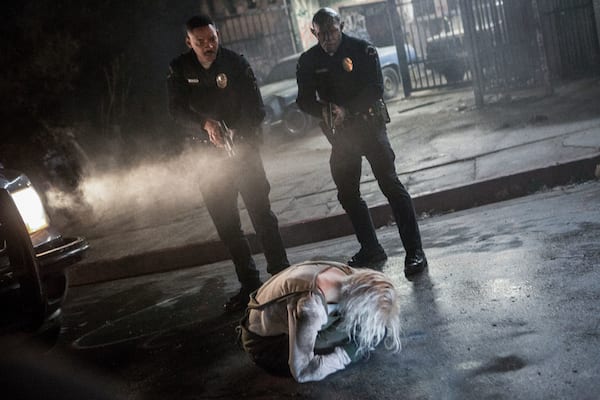 WATCH: Will Smith and Joel Edgerton Talk About their Characters' Unique Partnership in Netflix's "Bright"