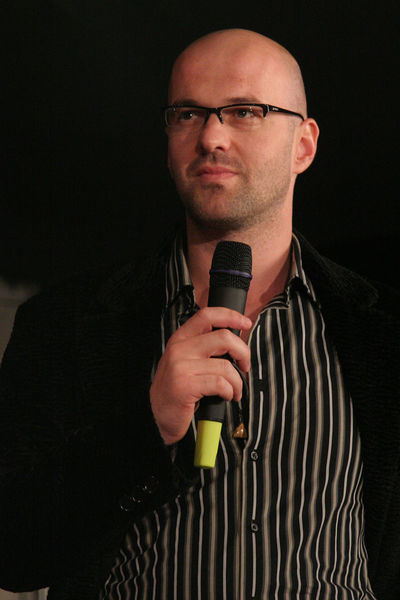 Throughout his career, Topić has worked three times with Ridley Scott as well as other well-known directors such as Guy Ritchie, Tom Hooper, Matthew Vaughn, Anthony Minghella and William Monahan.

Topić was born in Mostar, Bosnia and Herzegovina (former SFR Yugoslavia), to a family of mixed Bosnian Serb, Bosniak and Croatian heritage.

During the war he lived in Sarajevo where he formed part of a theatre group. He also appears in one of Annie Leibovitz's photographs from the time called "Sarajevo - The Kiss".

Topić has over 60 acting credits in UK film, television and Hollywood film productions.