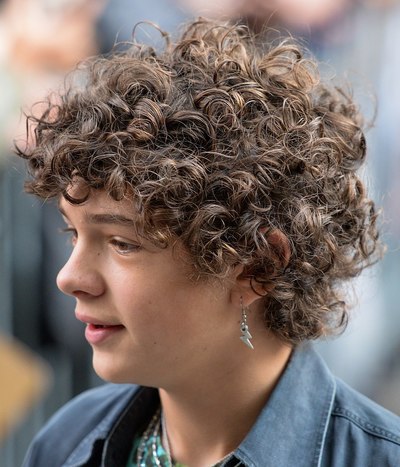 Noah Casford Jupe was born on 25 February 2005 in Islington, London, to filmmaker Chris Jupe and actress Katy Cavanagh. He currently lives in London. He has a younger sister and a younger brother.

In 2017, he started his career in films, with his first major role being in The Man with the Iron Heart, a World War II drama, in which he starred along with Jason Clarke and Rosamund Pike. Also that year, he appeared in the British film That Good Night, with John Hurt and Charles Dance; had one of the lead roles, the son of Matt Damon's character, in the black comedy film, Suburbicon, directed by George Clooney; and appeared in the comedy-drama Wonder as Jack Will, best friend to Auggie Pullman (played by Jacob Tremblay).

In 2018, he starred with Sam Worthington and Tom Wilkinson in science fiction film The Titan, and alongside Emily Blunt and John Krasinski in the well-reviewed horror film A Quiet Place. Krasinski, who cowrote and directed the film, cast Jupe on the recommendation of Clooney.

Jupe will next star in the short film adaptation of Stephen King's "My Pretty Pony" along with Tobin Bell.

He will also star in the film Honey Boy opposite Shia LaBeouf and Lucas Hedges, an independent film based on LaBeouf's life. Jupe will play LaBeouf in his childhood.