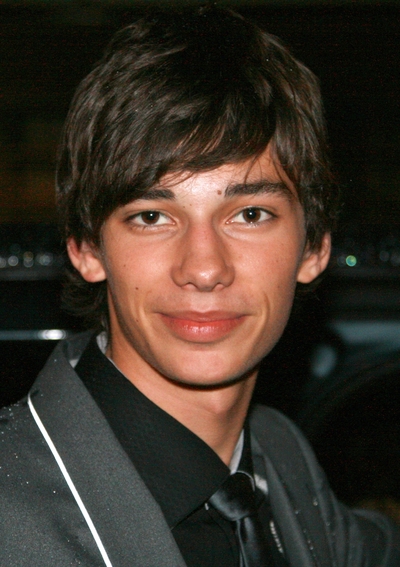 Devon Bostick (born November 13, 1991) is a Canadian actor, best known for playing the lead role in the Atom Egoyan-directed film Adoration, and Rodrick Heffley in the Diary of a Wimpy Kid movies.

Devon Bostick was born in Toronto, Ontario. His mother, Stephanie Gorin, is a casting agent in Toronto, working in stage and screen, and his father, Joe Bostick, is an actor as well as a film fight coordinator. Devon began acting when in grade five. He is a graduate of the Etobicoke School of the Artsin Toronto. He has had roles in the TV series Degrassi: The Next Generation, Flashpoint (TV Series) and in the film Citizen Duane.