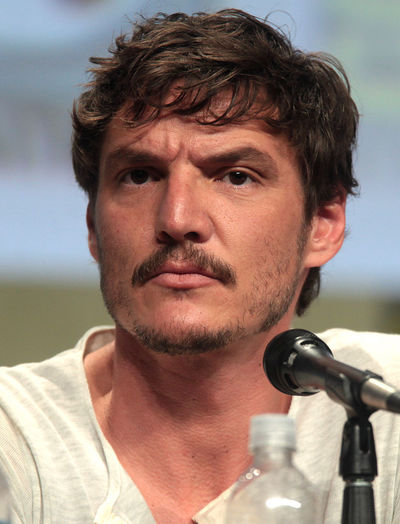 José Pedro Balmaceda Pascal (born April 2, 1975), known professionally as Pedro Pascal, is a Chilean-born American actor. He is best known for portraying the roles of Oberyn Martell in the fourth season of the HBO series Game of Thrones and Javier Peña in the Netflix series Narcos.

Pascal was born in Santiago, Chile. Pascal's parents were Allende supporters, and they were involved in the opposition movement against the military dictatorship of Augusto Pinochet in Chile around the time of his birth. Because of this, soon after his birth, his family was granted political asylum. He was raised in Orange County, California, and San Antonio, Texas. Pascal was involved in competitive swimming during these early years, taking part in the state championships in Texas at the age of 11, but immediately stopped competitive swimming after getting into drama class. He studied acting at the Orange County School of the Arts and New York University's Tisch School of the Arts and has been living in New York City for over 20 years.

Pascal has appeared in several television series, including Buffy the Vampire Slayer, The Good Wife, Homeland, The Mentalist and Graceland. He appeared as kidnapper Reggie in the Law & Order: Criminal Intent episode "Weeping Willow". He was cast in the pilot for the 2011 Wonder Woman television adaptation, but the show was never picked up. In June 2013, he was cast as Oberyn Martell in the fourth season of the HBO series Game of Thrones. Pascal stated that he was a huge fan of Game of Thrones before being cast as Oberyn, and was ecstatic to join. In 2015, Pascal was cast the role of U.S. DEA agent Javier Peña in the Netflix original show, Narcos. Pascal was also in the movie Bloodsucking Bastards in 2015, playing the role of the vampire Max.

Pascal has extensive stage experience as both an actor and director, receiving the Los Angeles Drama Critics Circle Award and Garland Award for his role in the International City Theater production of Orphans, and has performed in classical and contemporary works. He has appeared Off-Broadway in Maple and Vine by Jordan Harrison, Beauty of the Father by Nilo Cruz, Roberto Aguirre-Sacasa's Based on a Totally True Story, Trista Baldwin's Sand, David Greenspan's Old Comedy, Terrence McNally's Some Men, and Shakespeare in the Park's 2006 production of Macbeth. He is a member of New York City's LAByrinth Theater Company.

In April 2015, Pascal co-starred with Heidi Klum in the music video for Sia's "Fire Meet Gasoline".

Pascal is fluent natively in Spanish. He maintains a close friendship with Game of Thrones co-star Lena Headey.

Pedro Pascal plays the role of Javi Gutierrez in The Unbearable Weight of Massive Talent. 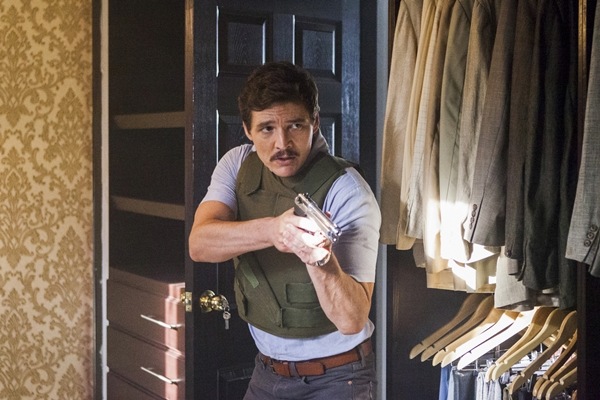 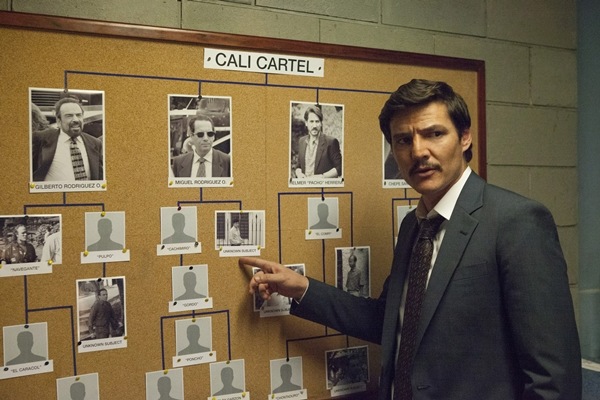 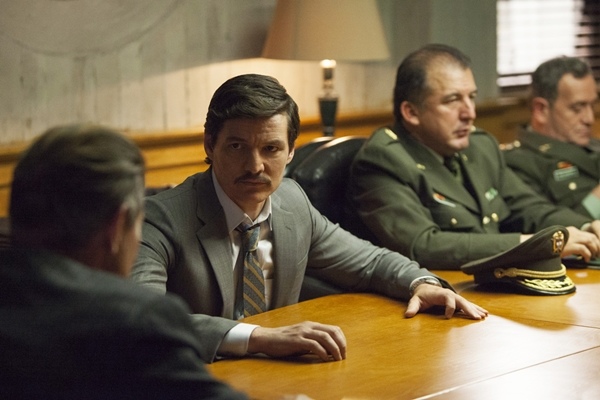 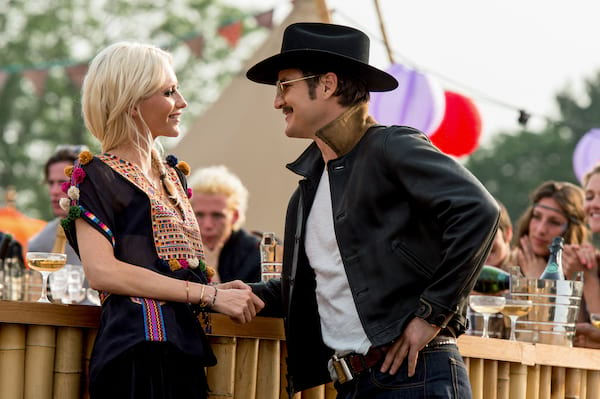 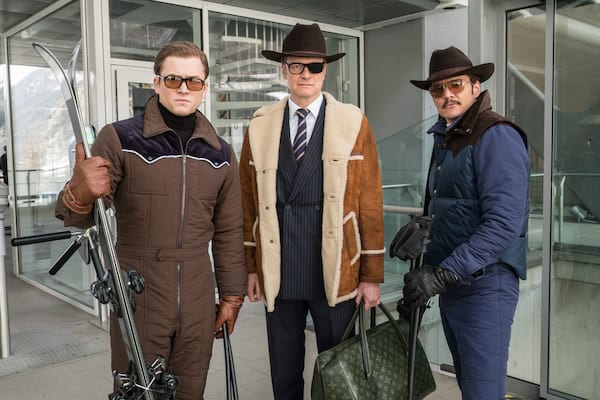 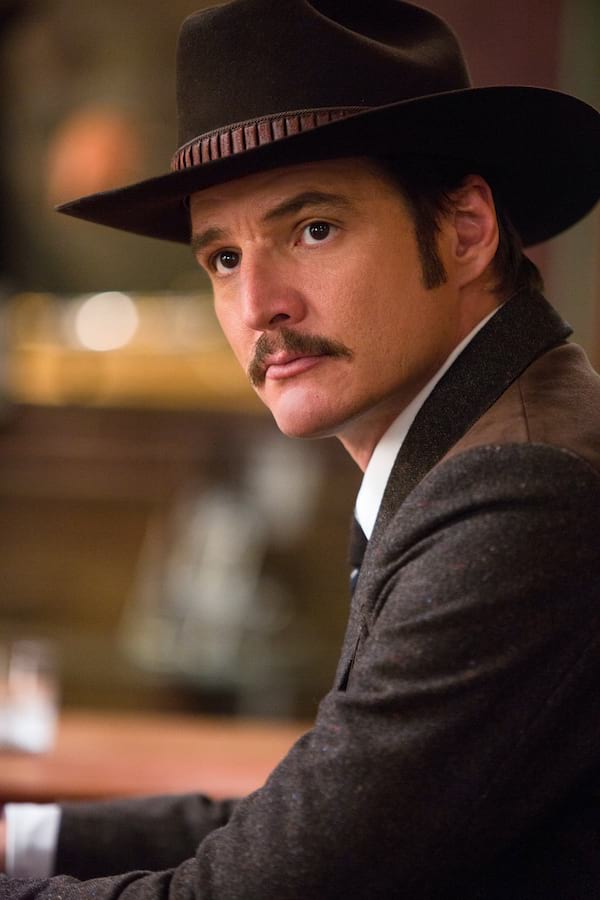 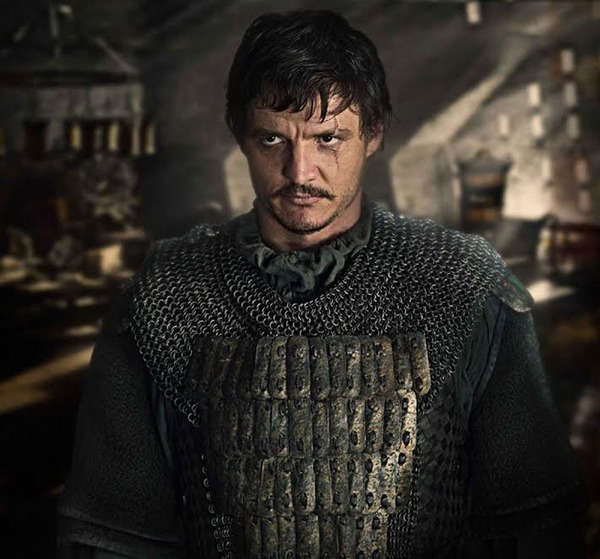 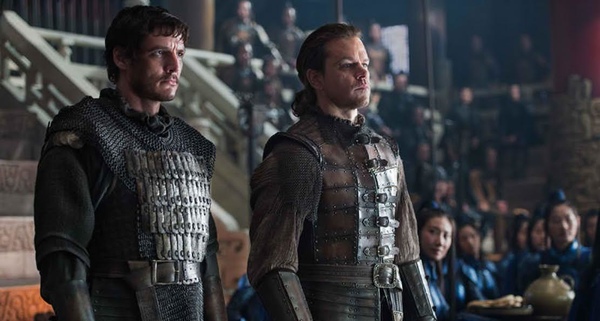 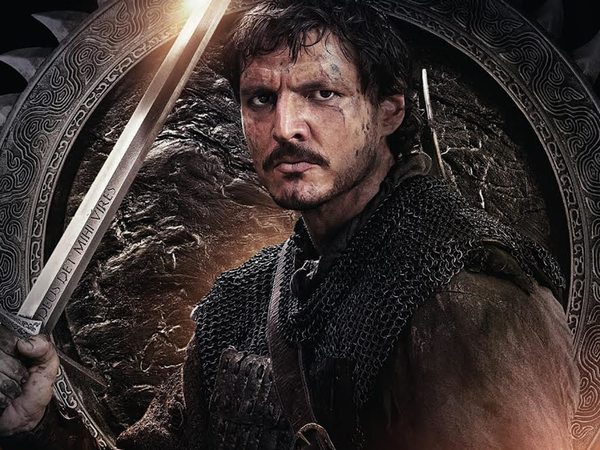