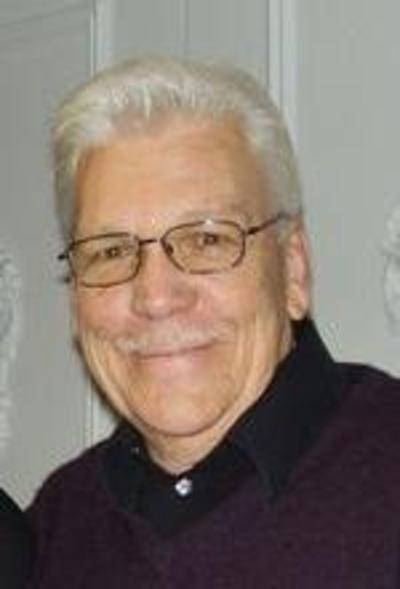 Tom Atkins (born November 13, 1935) is an American television and film actor. He is primarily known for his work in the horror film genre, having worked with writers and directors such as John Carpenter, Stephen King, and George A. Romero. He is also a familiar face to mainstream viewers, often playing police officers.

Atkins was born in Pittsburgh, Pennsylvania, the son of Dorothy E. (née Williams) and George C. Atkins. During his childhood, Atkins was a fan of horror and science fiction, one of his best loved films being the Howard Hawks classic The Thing from Another World. He initially had no desire to be an actor. His father worked in a Steel Mill in Pennsylvania and Atkins assumed that he would follow in his father's footsteps. He then enlisted in the Navy and 'noticed that the officers lived great, but that was only because they had gone to college' and so, after leaving the Navy, Atkins signed up for college where he met a girl who was involved in a theatre group. Tom attended Duquesne University in Pittsburgh and was a member of the Gamma Phi Fraternity. He says: 'I was in my 20s already when I got interested in acting and I liked it a lot'.

Atkins began his career in stage plays both on-and-off Broadway, before moving to Los Angeles to pursue a career in film and television. His first movie role was in The Detective, which starred Frank Sinatra. Talking of his experience working on his first feature film - and with Sinatra - Atkins says: 'It was great! It was intimidating and frightening and scary but Frank was great. He was very easy to work with. He didn't like to do a lot of takes. But then it's not like we were doing Shakespeare'.

Atkins' first wife was actress Garn Stephens, who appeared in Halloween III: Season of the Witch. Following the couple's divorce, he married Janis Lee Rodgers on March 15, 1986, with whom he has one child, Taylor.