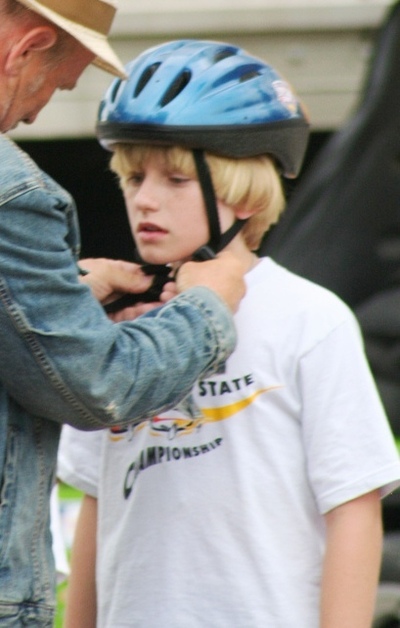 Nathan Gamble (born January 12, 1998) is an American teen actor who made his feature film debut in Babel (2006), for which he was nominated for a 2007 Young Artist Award.

His first lead role in a wide release was in the 2011 film Dolphin Tale, where he plays Sawyer Nelson, a young boy who discovers a dolphin caught in a crab trap in Florida (based on the real life story of Winter the dolphin).