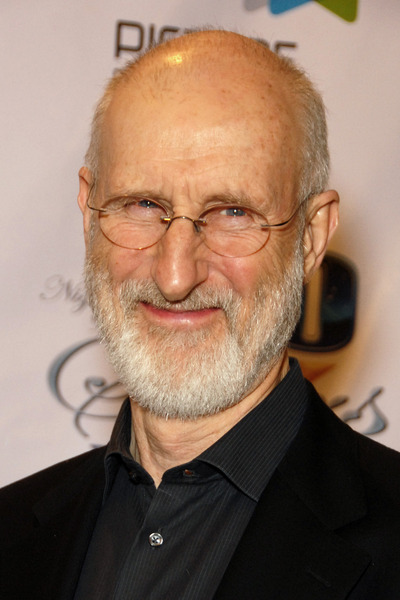 He has been nominated for an Oscar, four Emmy Awards, and four Screen Actors Guild Awards during his career. He won the 2013 Canadian Screen Award for Best Actor for his role in Still Mine.

Cromwell was born in Los Angeles, California, and raised in Manhattan, New York. He is the son of actress Kay Johnson and actor, director, and producer John Cromwell, who was blacklisted during the McCarthy era. He has English, Irish, and Scottish ancestry. He was educated at The Hill School, Middlebury College and Carnegie Institute of Technology (now Carnegie Mellon University). Like his parents, he was drawn to the theater, performing in everything from Shakespeare to experimental plays.

Cromwell's first television performance was in a 1974 episode of The Rockford Files playing Terry, a tennis instructor. A few weeks later, he began a recurring role as Stretch Cunningham on All in the Family. In 1975, he took his first lead role on television as Bill Lewis in the short-lived Hot l Baltimore, and a year later he made his film debut in Neil Simon's classic detective spoof Murder by Death.

In 1980, Cromwell guest-starred in the two-part pivotal episode "Laura Ingalls Wilder" of the long-running television series Little House on the Prairie. He played Harve Miller, one of Almanzo Wilder's (Dean Butler) old friends.

While Cromwell continued with regular television work throughout the 1980s, he made real inroads in film business for his supporting roles in the films Tank and Revenge of the Nerds. He had starring roles in the 1990s critically acclaimed films Babe (1995), The People vs. Larry Flynt (1996), L.A. Confidential (1997), The Green Mile, and Snow Falling on Cedars (both 1999). He also played Dr. Zefram Cochrane in Star Trek: First Contact (1996) and the Star Trek: Enterprise pilot Broken Bow (the Star Trek: Enterprise episode "In a Mirror, Darkly" later reused some of the First Contact footage).

Cromwell is known for his tall stature; at 6 ft 7 in (2.01 m), he is the tallest actor nominated for an Academy Award. His son John is also tall, standing at 6 ft 8 in (2.03 m) In the 2012 film Memorial Day John played the young Bud Vogel, while James played him as a grandfather, and both Cromwells appear as the same character at different ages in season 2 of American Horror Story (2012).