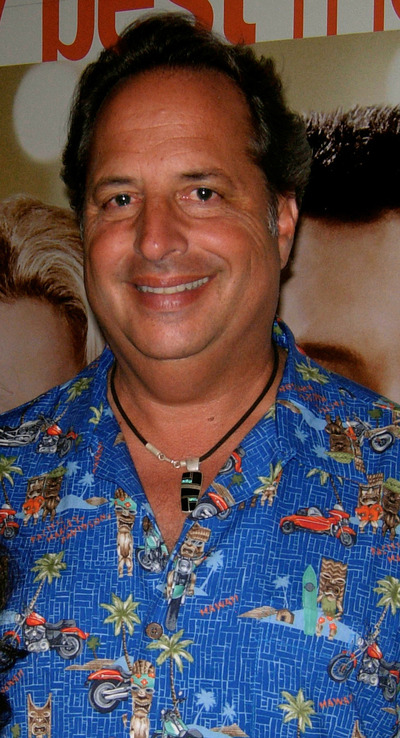 Lovitz was born in Los Angeles, California, to Jewish parents of Romanian, Hungarian and Russian background. Lovitz graduated with a theater degree in 1979 from the University of California at Irvine and then studied acting with Tony Barr at the Film Actors Workshop. He became a member of The Groundlings comedy troupe, where he befriended his future SNL fellow Phil Hartman.

Lovitz was a cast member of Saturday Night Live from 1985 to 1990. He later said in an interview for the book Live From New York: An Uncensored History of Saturday Night Live that his time on SNL was the most memorable in his career. He went from having no money to being offered a $500,000 movie contract. He was nominated for an Emmy Award his first two years on Saturday Night Live. One of his most notable SNL characters was "Tommy Flanagan, The Pathological Liar" who used the old catchphrase, "Yeah! That's the ticket!" as he, after visible effort, finally finished constructing his latest lie.