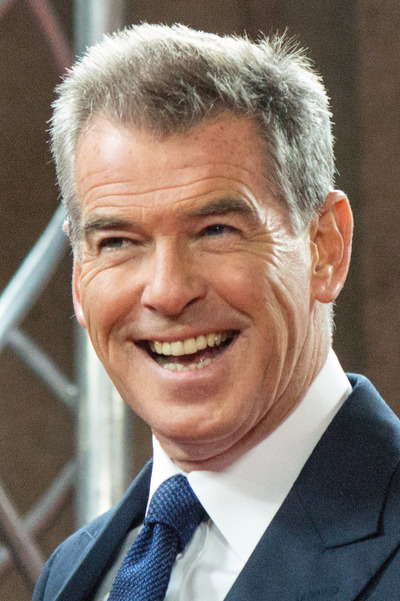 Pierce Brendan Brosnan ( ; born 16 May 1953) is an Irish actor and film producer. He is best known as the fifth actor to play secret agent James Bond in the Bond film series, starring in four films from 1995 to 2002 (GoldenEye, Tomorrow Never Dies, The World Is Not Enough, and Die Another Day) and in multiple video games.

After leaving school at age 16, Brosnan began training in commercial illustration and went on to attend the Drama Centre in London for three years. Following a stage acting career, he rose to popularity in the television series Remington Steele (1982–1987). After the conclusion of the series, Brosnan appeared in films such as the Cold War spy film The Fourth Protocol (1987) and the comedy Mrs. Doubtfire (1993). After achieving worldwide fame for his role as James Bond, Brosnan took the lead in other major films including the epic disaster adventure film Dante's Peak (1997) and the remake of the heist film The Thomas Crown Affair (1999). Since leaving the role of Bond, he has starred in films such as the musical comedy Mamma Mia! (2008), the political thriller The Ghost Writer (2010), the action fantasy Percy Jackson & the Olympians: The Lightning Thief (2010), the action spy thriller The November Man (2014) and the Mamma Mia! sequel Mamma Mia! Here We Go Again (2018).

Brosnan has received two Golden Globe Award nominations, first for the miniseries Nancy Astor (1982) and next for the dark comedy film The Matador (2005). In 1996, along with American film producer Beau St. Clair, he formed a Los Angeles-based production company called Irish DreamTime. He is also known for his charitable work and environmental activism. In 1997, Brosnan received a star on the Hollywood Walk of Fame for his contributions to the film industry. In 2020, he was listed at No. 15 on The Irish Times' list of greatest Irish film actors. 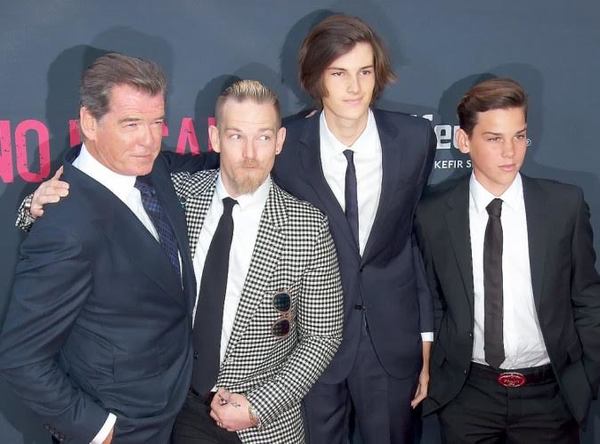 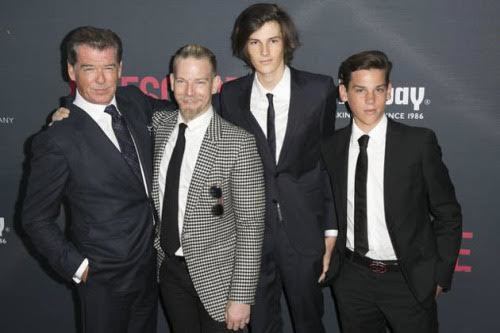 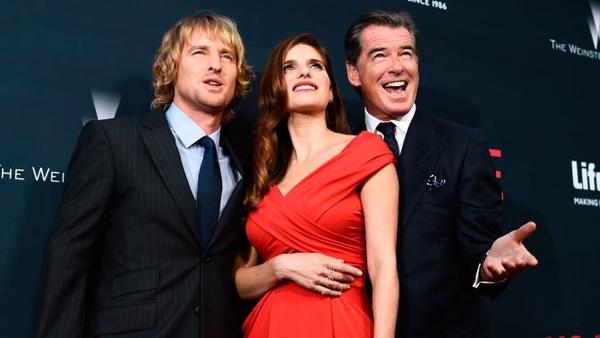 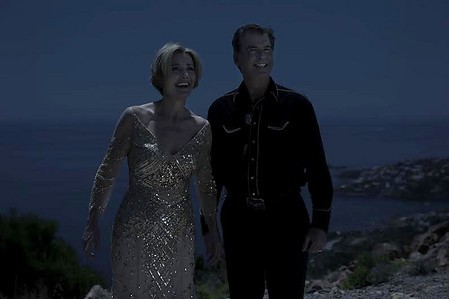 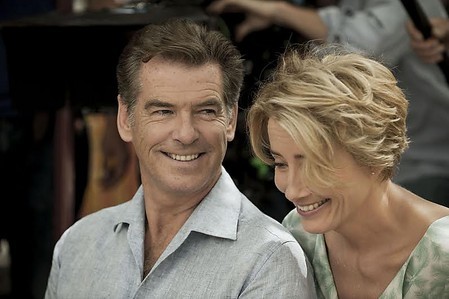 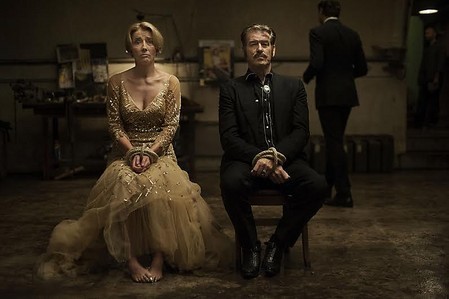 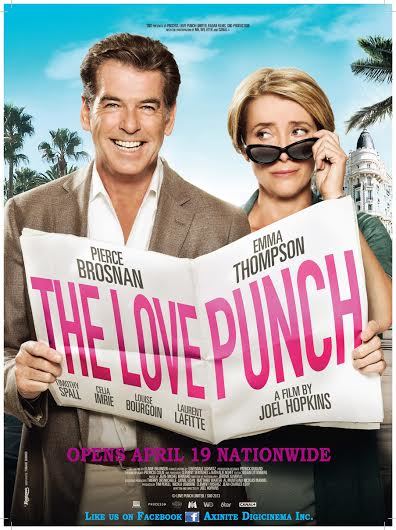 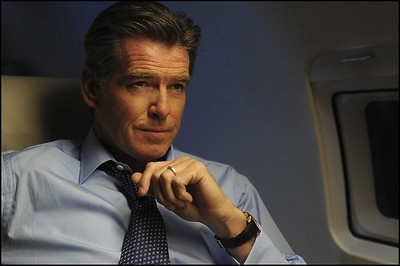 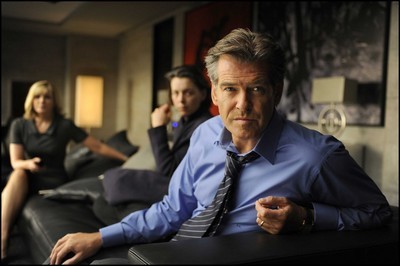 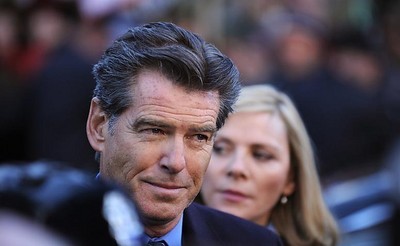