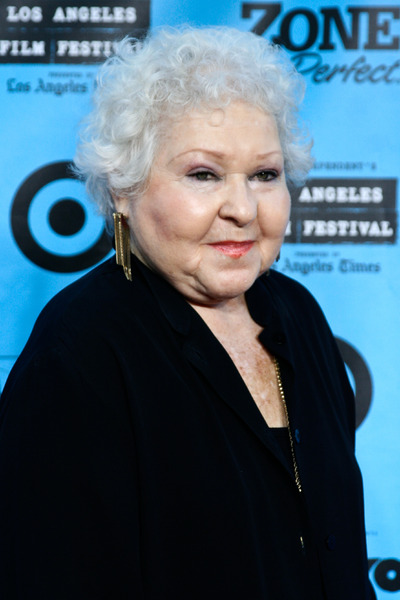 Estelle Harris (née Nussbaum; April 4, 1928) is a comedic actress and voice artist, often recognized for her shrill, grating voice. She is best known for her role as Estelle Costanza on Seinfeld from 1992 to 1998, as the voice of Mrs. Potato Head in the Toy Story franchise, and Muriel on The Suite Life of Zack & Cody.

Harris was born in Manhattan, the younger of two daughters of Isaac and Anna Nussbaum, Polish Jewish emigrants, who owned a candy store.