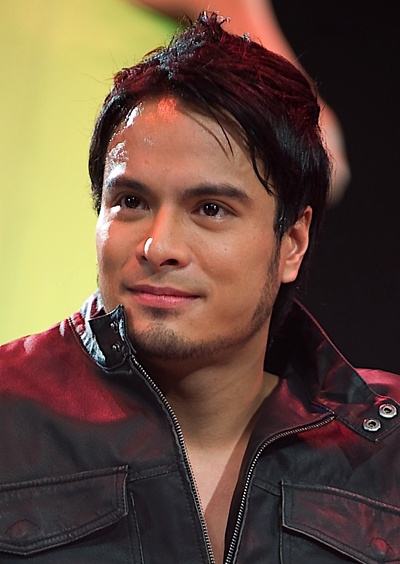 Rosell was born and raised in Norway to Filipino parents, his dad is being a geologist from Cebu and his mom, a nurse from Bicol. The eldest in a brood of three, Rosell is living alone in the Philippines. He took acting workshops with ABS-CBN in 2002 before he did VTRs for prospective commercials until his Close-Up endorsement came along. It wasn't until 2000 when a life changing vacation to the Philippines brought Rosell into the world of show business. His mom found auditions at ABS-CBN with the help of the Internet. Rosell auditioned and got a TV Commercial job for Close Up Toothpaste and which later brought him to TV acting and movies as well. He joined Star Magic (formerly Talent Center) in 2000.

He was introduced by Aimee Quimpo as one of the leading men of Jolina Magdangal, in Star Cinema's Kung Ikaw Ay Isang Panaginip. Rosell's big break came in 2004 when he was paired with Claudine Barretto on the ABS-CBN fantaserye Marina. In 2006, he was launched as a member of the all-male group Coverboys with Zanjoe Marudo, Jon Avila, Victor Basa and Jake Cuenca. In 2007, he earned an URIAN Best Supporting Actor award for his portrayal in the indie film Rome & Juliet. Rosell, however, started getting recognition in 2010 when he played Brandon Brazil in the highly successful ABS-CBN afternoon drama Midnight Phantom opposite her good and close friend Denise Laurel. After the success of Midnight Phantom and his team-up with Laurel, ABS-CBN paired them up again in Kristine. The team-up came to an abrupt end when Laurel took a one-year hiatus due to pregnancy, leaving Rosell to be paired up with Jodi Sta. Maria in 100 Days to Heaven. In 2012, Rosell was reunited with Laurel in another ABS-CBN drama Dahil Sa Pag-ibig. In August 2012 his contract with Star Magic expired, and has decided to move to GMA Network. He starred on Temptation of Wife (2012 TV series) with Marian Rivera and currently he is doing Maghihintay Pa Rin.

In 2009, Rosell confirmed that he and girlfriend Malaya Lewandowski have broken up after being together for three years. At a press conference, Rosell said that he was shocked by his former girlfriend's decision to end their long relationship. He admitted that Lewandowski left him for another guy.