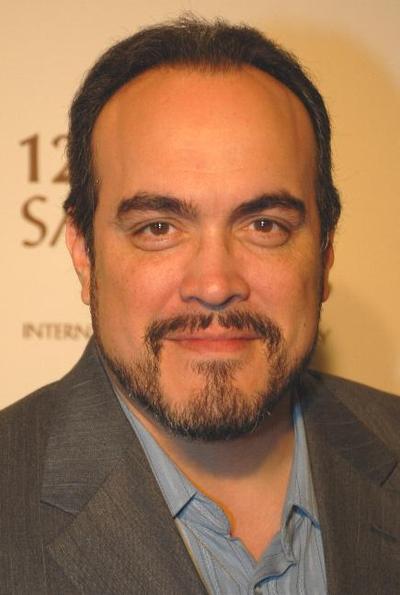 David Zayas (born August 15, 1962) is a Puerto Rican actor. He is most known for his roles as Angel Batista on Showtime's series Dexter and as Enrique Morales on the HBO prison drama series Oz.

After serving in the United States Air Force, he joined the New York City Police Department. His career as a police officer allowed him to develop as a character actor, leading to a series of acting jobs on television and film mainly playing law enforcement officers. His experience in law enforcement also provided Zayas with the insight to convincingly play characters on the other side of the law, like Enrique Morales on HBO's long-running prison-drama Oz. He appears in 27 episodes, from 2000–2003, as one of the most ruthless inmates featured in the series. Zayas has been a regular cast member of Dexter since its beginning in 2006.