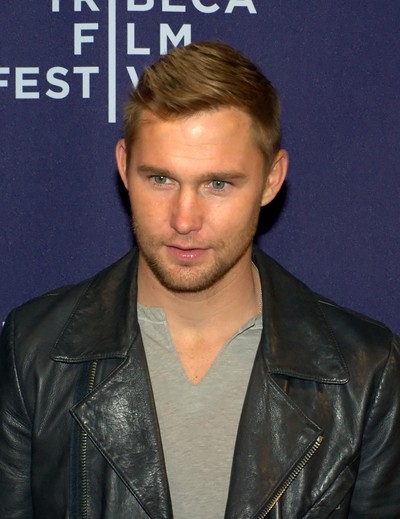 Brian Timothy Geraghty (born May 13, 1975) is an American film and television actor, known for his role in the Academy Award winning film The Hurt Locker, and alongside Denzel Washington in the critically acclaimed film Flight.

Geraghty was born in Toms River Township, New Jersey, and is of Irish descent. He graduated from Toms River High School East in 1993 and then the Neighborhood Playhouse School of Theatre before beginning his professional career in New York City; he later moved to Los Angeles.

Geraghty was featured in a small role in the crime drama The Sopranos. Feature roles soon followed, in such pictures as Jarhead, The Guardian, We Are Marshall, The Hurt Locker and Bobby. He also appeared on Law & Order: Special Victims Unit as a man intentionally infecting women with HIV, in the episode "Quickie".

In his free time, he enjoys surfing.