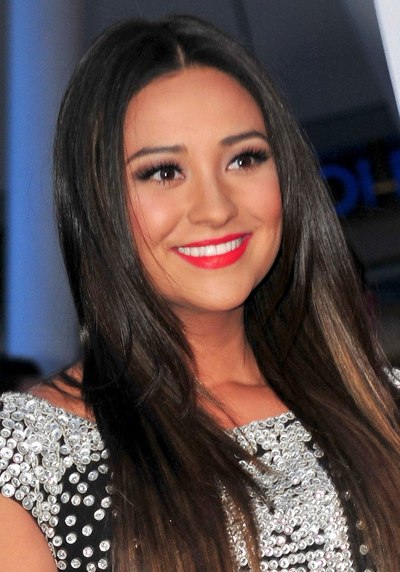 Mitchell was born in Mississauga, Ontario, the daughter of Precious Garcia and Mark Mitchell. Her parents work in finance. Her father is of Scottish and Irish descent and her mother, who is Filipino, is from the province of Pampanga, and left the Philippines at age 19. She has one younger brother named Sean. She is a first cousin-once-removed of Lea Salonga, a singer and Tony Award-winning theater actress well known for originating the lead role of Kim in the musical Miss Saigon. Even as a young child, Mitchell was interested in performing arts, declaring to her parents that she would pursue such a career. Mitchell began dance lessons at the age of five, and she and several of her classmates toured the city to compete with a variety of other dance schools. At the age of 10, Mitchell's family moved to West Vancouver, British Columbia. Within a year of their arrival, an international modeling agency held an open casting call for teen and pre-teen girls who were vying for representation. Mitchell was one of the girls selected. She attended Rockridge Secondary School and then later transferred to West Vancouver Secondary School where she graduated. She got the nickname Shay because she is a big fan of Jennifer Lopez aka J. Lo, so her friends called her "Shay Lo".

By her late teens, Mitchell had successfully modeled for a variety of companies in cities as varied as Bangkok, Hong Kong and Barcelona, but she later returned to Toronto to study acting. After signing with her first theatrical agency Mitchell appeared in the Canadian teen drama series Degrassi: The Next Generation and booked several national commercials. Mitchell guest starred in the Global series Rookie Blue and appeared in the music video for "Hold My Hand" by Jamaican rapper Sean Paul. In 2010, Mitchell appeared in a four-episode arc on the Disney XD series Aaron Stone as cheerleader Irina Webber.

In December 2009, Mitchell was cast in the ABC Family (now Freeform) planned adaptation of the book series Pretty Little Liars. Initially, Mitchell auditioned for the role of Emily Fields. In January 2010, Pretty Little Liars was picked up by ABC Family. The series centers on four friends up against an anonymous for who threatens to reveal all their secrets whist unraveling the mystery of the murder of their best friend. Mitchell portrays the role of Emily Fields, the "jock girl" of the group. The program gained quick popularity despite mixed critical reviews. The show ran for seven seasons and the series finale aired 27 June 2017.

In January 2011, Mitchell signed a contract with Procter & Gamble to be the spokesperson for the Pantene Nature Fusion shampoo line. Subsequent endorsements include American Eagle, Nike and Biore.

In August 2017, Mitchell was cast in a starring role on the upcoming Lifetime television series You, in the role of socialite Peach Salinger which was released in September of 2018. In September 2017, she was cast in the lead role in the ABC television pilot, The Heiresses, adapted from the book with the same name from Sara Shepard and created by I. Marlene King.

Mitchell supported Somaly Mam Foundation, a non-profit organization that fought sex trafficking until it ended operations in 2014. She has also worked with The Trevor Project alongside the Pretty Little Liars cast and the NOH8 Campaign. She works with the WE Charity, which helps communities develop educational resources, and she partnered with Represent Clothing to promote tees where half the proceeds went to GLAAD. 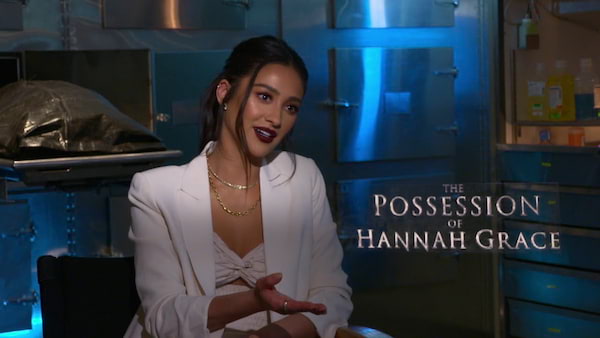 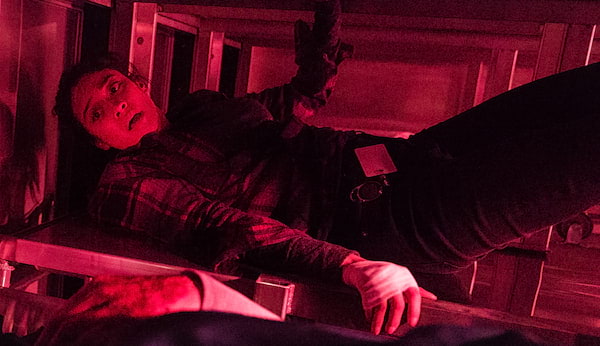 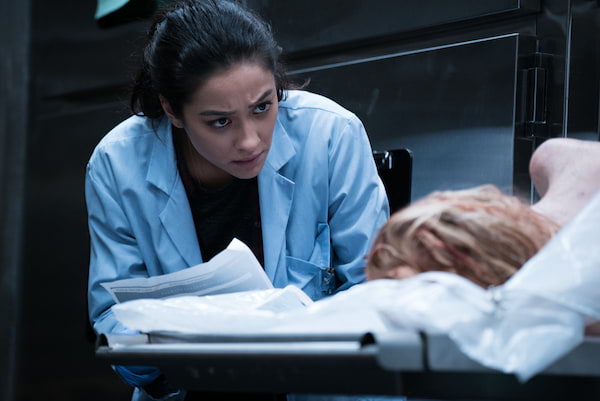 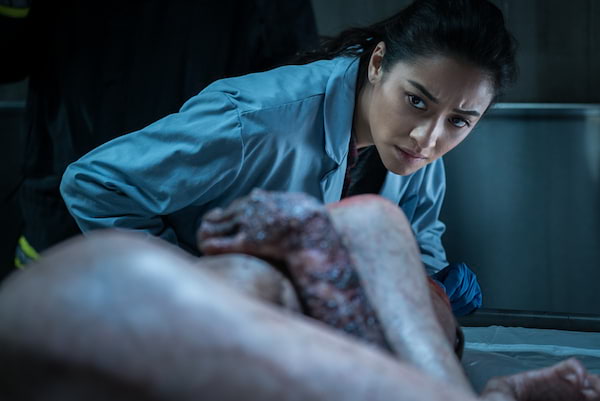 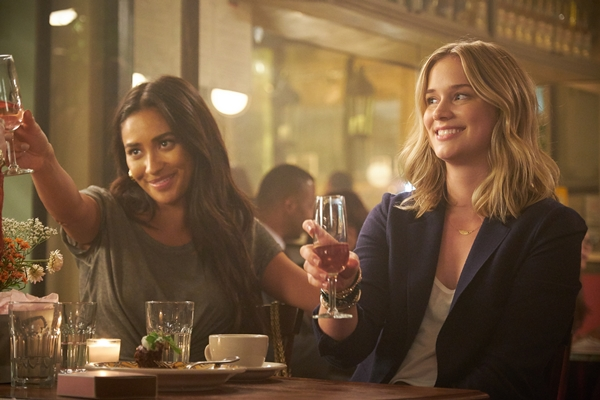 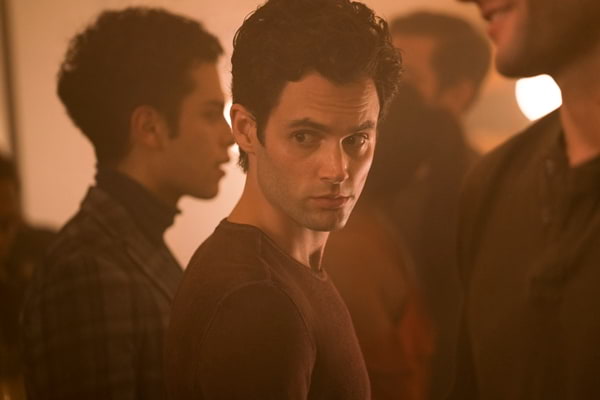 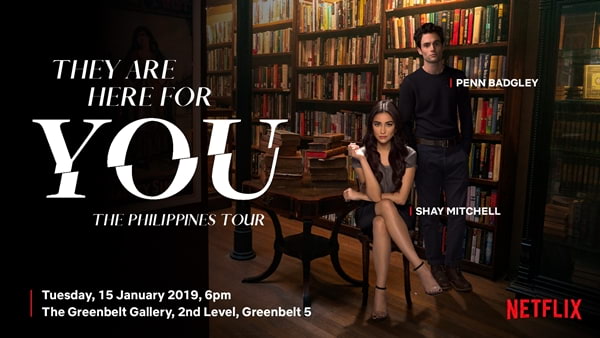