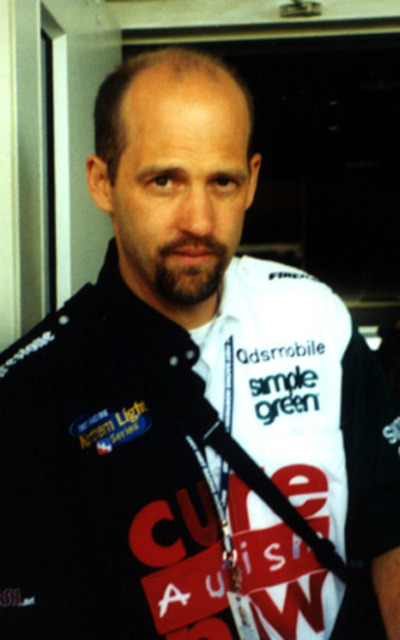 Anthony Charles Edwards (born July 19, 1962) is an American actor and director. He has appeared in various movies and television shows, including Fast Times at Ridgemont High, Top Gun, Zodiac, Miracle Mile, Revenge of the Nerds, Northern Exposure, and ER.

Edwards was born in Santa Barbara, California, the son of Erika Kem (née Weber), an artist/landscape painter, and Peter Edwards, an architect. He has two older sisters, Heidi and Ann-Marie, and two older brothers, Peter and Jeffrey. Edwards was encouraged by his parents to attend college before pursuing his interest in acting. He received a scholarship to the Royal Academy of Dramatic Arts in England and studied theatre at University of Southern California but by the age of nineteen was being offered enough acting work to enable him to leave college.

Edwards's early work includes a co-starring role in the TV series It Takes Two with Richard Crenna and Patty Duke Astin as his parents and Helen Hunt as his sister. He made an cameo in the hit 1982 film Fast Times at Ridgemont High as "Stoner Bud." In 1984, He starred in the hit comedy film Revenge of the Nerds playing the main role of Gilbert Lowe, a sensitive and well meaning nerd, Lewis' (played by Robert Carradine) best friend and would later be president of the tri-lambs. He reprised the role of Gilbert again in the sequel Revenge of the Nerds II: Nerds in Paradise (1987), with his character in an broken leg after "Playing a game of chess." In 2000, his character, Gilbert would appear in footage from Revenge of the Nerds in the TV documentary Twentieth Century Fox: The Blockbuster Years.

Edwards has been married to Jeanine Lobell since 1994 and they have one son, Bailey, and three daughters, Esme, Wallis and Poppy. He left ER so he could spend more time with his family. He currently resides in New York City. Lobell, who worked as a makeup artist, is the founder of the Stila cosmetics line. She founded the company in 1994 and sold it to Estee Lauder in 1999.