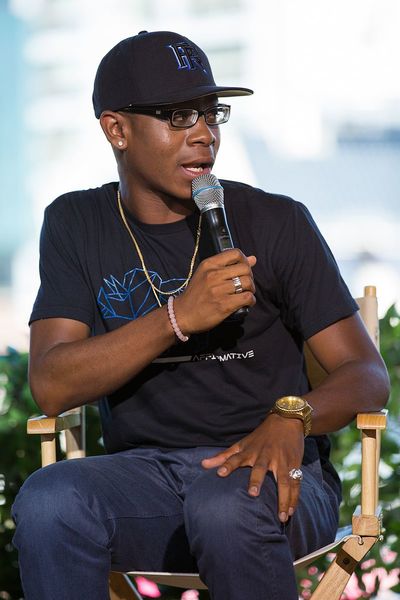 Cyler was raised in Florida, the son of Katina, a cook, and Ronald Cyler, a truck driver.

In 2013, Cyler appeared in the short film Second Chances. In 2015, Cyler got his biggest acting break when he co-starred in the film Me and Earl and the Dying Girl, based on the book of the same name by Jesse Andrews. The film had its world premiere at the Sundance Film Festival on January 25, 2015. Shortly after the premiere, Fox Searchlight Pictures acquired distribution rights for the film and released it on June 12, 2015. In 2016, Cyler appeared in the HBO series Vice Principals.

On October 23, 2015, Cyler was cast as Billy Cranston/Blue Ranger in Lionsgate's reboot of the Power Rangers.

On January 9, 2017, Cyler was cast in the ensemble of I'm Dying Up Here, a Showtime Drama executive-produced by Jim Carrey.