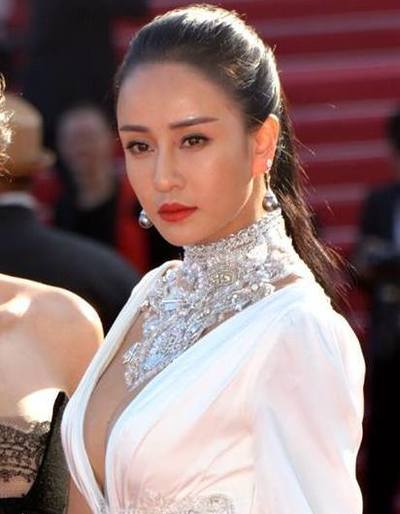 She began modelling at the age of 14 years and is a professional Yoga instructor. She began her acting career in Michael Tong starrer Tomb Robber. She was praised as "the most beautiful Asian Yoga Coach". Miya won the award for "Favorite Lady" at Tencent automobile exhibition Auto Show 2010.

In addition to being a Yoga and dance teacher she is also a teacher of taekwondo. Along Jackie Chan and other star cast of Kung Fu Yoga, Miya appeared on The Kapil Sharma Show for promotion of the movie.