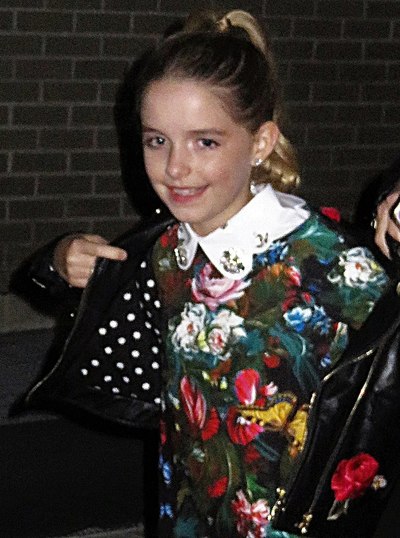 Mckenna Grace (born June 25, 2006) is an American child actress. She began acting professionally at the age of 6, her earliest roles including Jasmine Bernstein in the Disney XD comedy series Crash & Bernstein (2012–2014) and Faith Newman in the soap opera The Young and the Restless (2013–2015). Her early film roles include supporting performances in the drama Mr. Church (2016), the science fiction film Independence Day: Resurgence (2016), and the comedy How to Be a Latin Lover (2017). She gained recognition for her critically acclaimed performance in Gifted (2017), for which she was nominated for the Critics' Choice Movie Award for Best Young Performer, and for portraying a young Tonya Harding in I, Tonya (2017).

Grace is also known for portraying Penny Kirkman in the ABC drama Designated Survivor (2016–present) and young Theodora Crain in the Netflix supernatural horror series The Haunting of Hill House (2018–present). She also has had a recurring role in the Netflix series Fuller House as Rose Harbenberger, guest stars in another Netflix series Chilling Adventures of Sabrina as young Sabrina Spellman, as well as the lead role in Lifetime's made-for-television remake of the 1956 film of the same name based on the homonymous novel by William March The Bad Seed as Emma Grossman. In 2019, she shared the role of young Carol Danvers in Captain Marvel with London Fuller.

In 2013, Grace made her acting debut, playing Sydney in the television pilot Joe, Joe & Jane. Later she recurred on the Disney XD series Crash & Bernstein. She had a recurring role, as Faith Newman, on The Young and the Restless between 2013 and 2015. In 2015, she had a recurring role on the CBS series CSI: Cyber. Grace played the role of Daisy in the science fiction thriller Independence Day: Resurgence; the film, directed by Roland Emmerich, was released on June 24, 2016.

In 2017, Grace played a lead role in the Marc Webb drama film Gifted, starring alongside Chris Evans. Her career has mostly consisted of portraying the "young version" of older characters. She learned ice-skating to portray the younger version of Tonya Harding in the biopic I, Tonya and also played the significant role of Juliet in the horror film Amityville: The Awakening along with Bella Thorne; Franck Khalfoun directed the film. Grace will appear as Judy Warren, daughter of Ed and Lorraine Warren in the upcoming Annabelle Comes Home scheduled for 2019 release. Grace also appeared in the 2019 Marvel Studios film Captain Marvel as the younger version of the titular character.

On November 28, 2018, Deadline Hollywood reported that Grace would appear as the younger version of Sabrina Spellman in the second season of Netflix's Chilling Adventures of Sabrina.

Grace is vegetarian and has directed her affection for animals towards work with Farm Sanctuary and PETA, including appearing in a campaign asking people not to leave their dogs in hot cars. 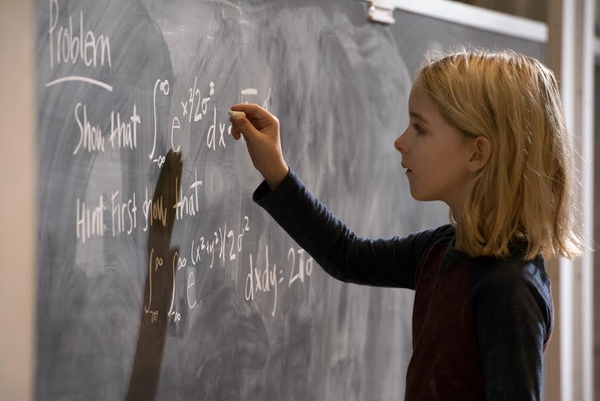 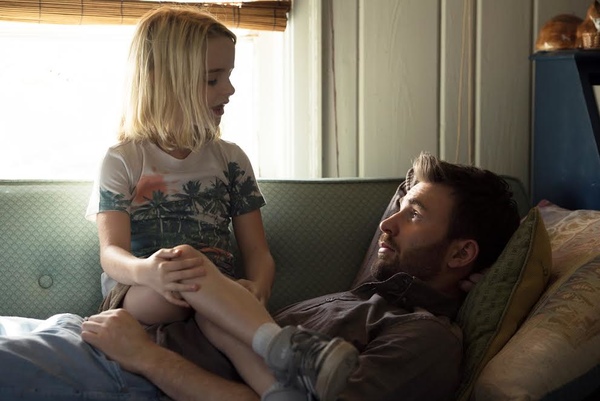 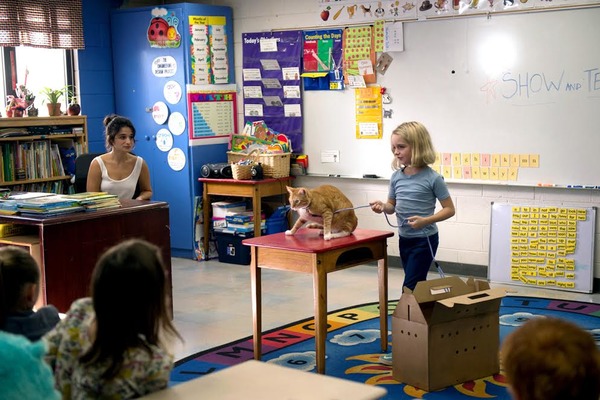 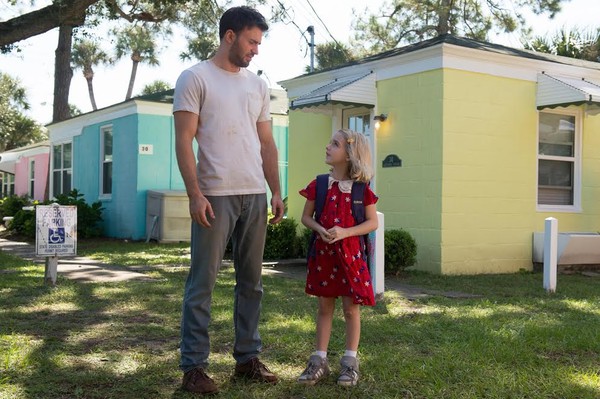