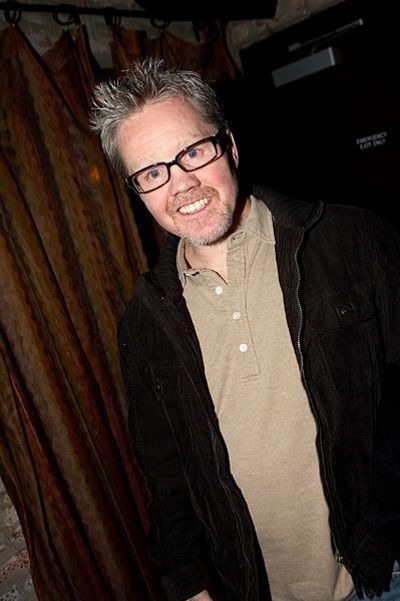 Roach was trained by Tariq Nasiri at a young age along with his brothers Pepper and Joey. As a teenager, he was a dominant force in the New England amateur and AAU ranks. Roach turned pro in 1978, fighting as a lightweight and won his first 10 bouts. Roach trained under legendary trainer Eddie Futch and went 26–1 before appearing in a historic match at the Boston Garden on June 11, 1982.

The card that night was the first of two times that the three Fighting Roach Brothers appeared at the same time.

Brothers Joey and Pepper won their undercard bouts but in the main event, Freddie lost a unanimous decision to Rafael Lopez. Freddie would rebound and go on to contend twice for the world championship.

Late in his career, Roach, who was known for being able to take on a barrage of punches, began showing early signs of Parkinson's disease. Futch asked Roach to retire but the boxer refused and continued to fight with his father as his trainer. He went on to lose five of his last six fights before retiring at age 26. His best payday was $7,500.

After his retirement from fighting, Roach worked in a variety of jobs around Las Vegas including telemarketing and a busboy before taking a job with his former trainer and mentor Eddie Futch as an unpaid assistant in 1986. He excelled in his new position and worked as Futch's assistant for five years.

In 1991, actor Mickey Rourke returned to boxing mid-way through his acting career, and hired Roach to train him in Hollywood, California. In 1995, when Rourke decided to quit boxing, he gave gym equipment to Roach, and it can be found in the Wild Card Boxing Club on Vine Street.

Roach owns the Wild Card Boxing Club in Los Angeles and works alongside his brother Pepper. He is one of the most popular trainers in boxing. Roach's prized ward is eight-division world champion Manny Pacquiao. Roach also once trained Oscar De La Hoya for his May 5, 2007 superfight against Floyd Mayweather, Jr.. His first world champion was Virgil Hill, whom he took over from his own former trainer, Eddie Futch. He is also the former trainer for British boxers Gary Stretch (former WBC super welterweight Champion) Training Stretch for his WBO Middleweight Championship challenge against Chris Eubanks and Amir Khan, who became the WBA Light Welterweight Champion on July 18, 2009 and the IBF Light Welterweight Champion on July 23, 2011, under Roach's tutelage. Roach has trained 27 world champions to date and can usually be seen nearby when his boxers are interviewed.

Roach suffers from Parkinson's disease. As chronicled in the HBO series Real Sports with Bryant Gumbel, he is able to actively control the disease through medication, injections and his training of boxers. Roach's doctors feel that his active in-ring training routines with his fighters and tremendous hand-eye coordination that he has to exhibit have made it possible to slow the progress of the disease.