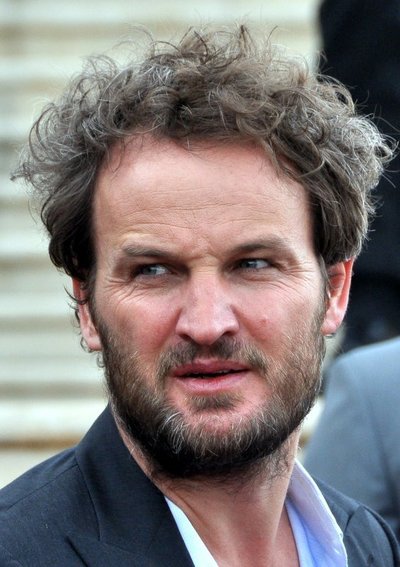 Clarke was born and raised in Winton, Queensland. His father worked as a sheep shearer.

Clarke has made many Australian television appearances, including Murder Call, Wildside, Home and Away, Blue Heelers, All Saints, Farscape, White Collar Blue, and Stingers. He played Tommy Caffee on the Showtime series Brotherhood. He has appeared in such films as The Human Contract, Death Race, Public Enemies, and Rabbit-Proof Fence.

Clarke played "Red" Hamilton in the 2009 film Public Enemies. In April 2010, he was cast in the thriller film Texas Killing Fields. He also played Detective Jarek Wysocki in the 2011 Fox series The Chicago Code. He also played Dan in the 2012 film Zero Dark Thirty. Clarke played a major role in the 2012 film Lawless. He played George Wilson in the 2013 remake of The Great Gatsby. He played Malcolm in the 2014 film Dawn of the Planet of the Apes. Clarke portrayed John Connor one of the main heroes/villains in Terminator Genisys. 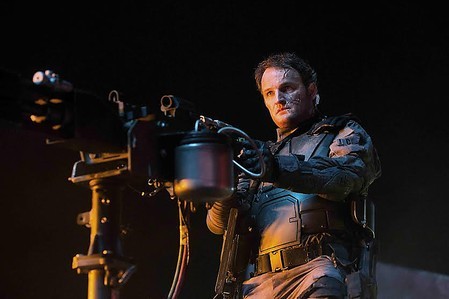 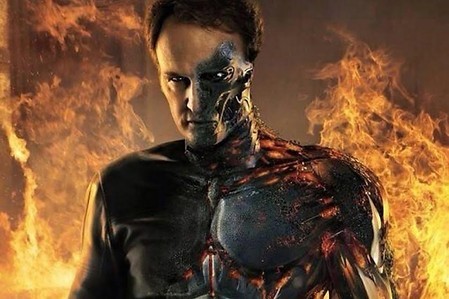