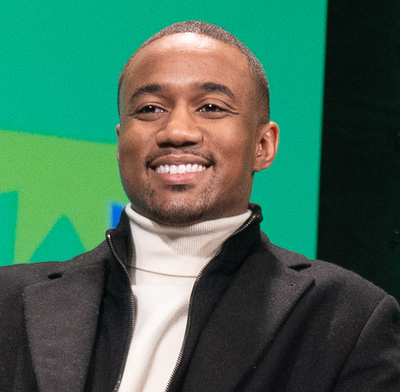 Jessie T. Usher Jr. (born February 29, 1992) is an American actor. He starred as Cam Calloway on the Starz television series, Survivor's Remorse. He previously played Lyle on Level Up. In 2014, he appeared in When the Game Stands Tall and the voice of American Boy in Teenage. In 2016, Usher co-starred in Independence Day: Resurgence. He currently plays Reggie Franklin / A-Train in the Amazon Prime Video series The Boys.