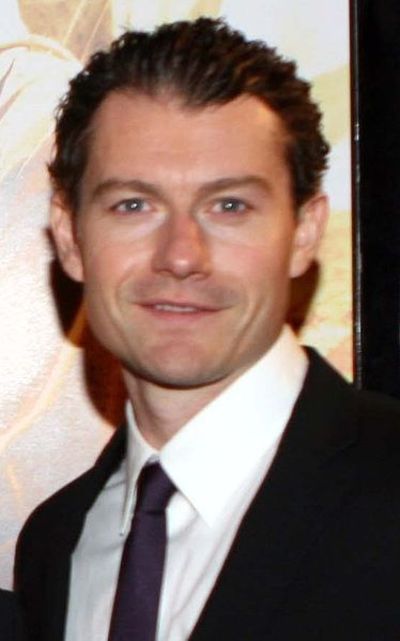 James Badge Dale (born May 1, 1978) is an American actor. He is known for various roles in film and television, including his starring role in the AMC drama series Rubicon. He portrayed Chase Edmunds in the third season of 24 and Robert Leckie in the HBO miniseries The Pacific. He portrayed State Trooper Barrigan in Martin Scorsese's The Departed.

Dale was born James Badgett Dale in New York City, the only child of actor/dancer/choreographer Grover Dale (born 1935) and actress Anita Morris (1943–1994). At 10, he was picked out of his 5th grade class at Wonderland Elementary School in Laurel Canyon to test for the role of "Simon" in a remake of Lord Of The Flies. After five months on location in Jamaica, he returned to his schooling at Wonderland Elementary. He is an alumnus of Manhattanville College where he played for the hockey team until he suffered a leg injury.

His most notable works to date are in the 1990 film adaptation of Lord of the Flies (in which he played the part of Simon) and the role of Chase Edmunds in the third season of the Fox TV series24.