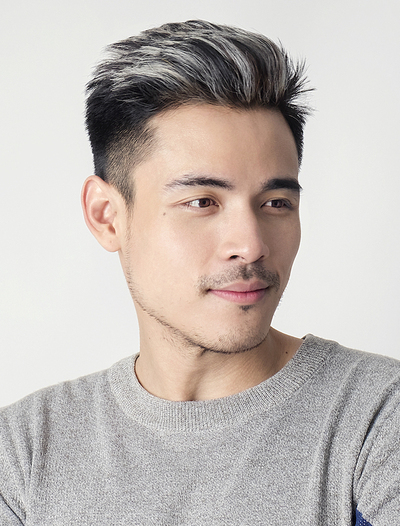 Lim was a contract artist of Star Magic from 2008 to 2017, until signing a contract with Viva Artists Agency in January 2018. Since 2012, Lim has notably hosted for many major televised events, particularly Binibining Pilipinas (Miss Philippines) annually, as well as Miss Grand International in Vietnam in 2017. 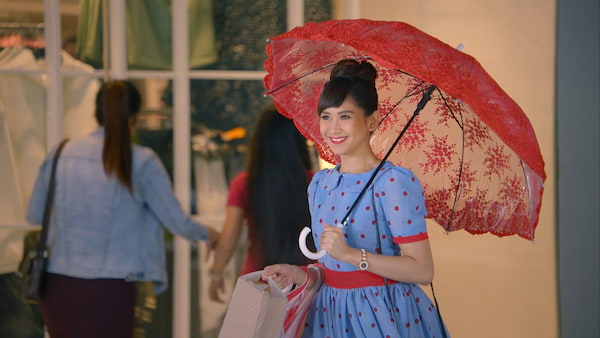 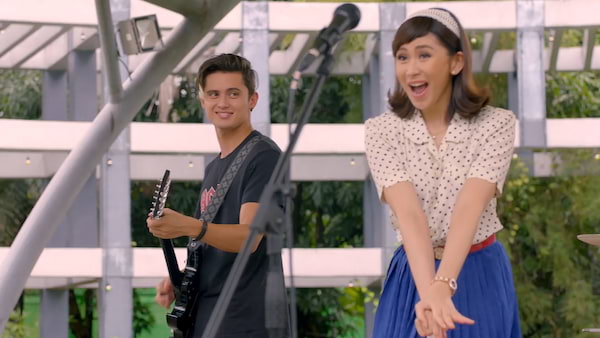 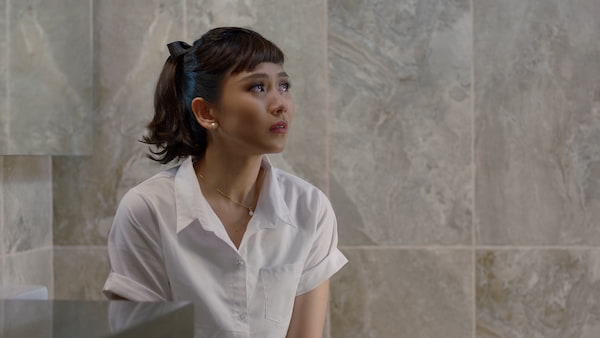 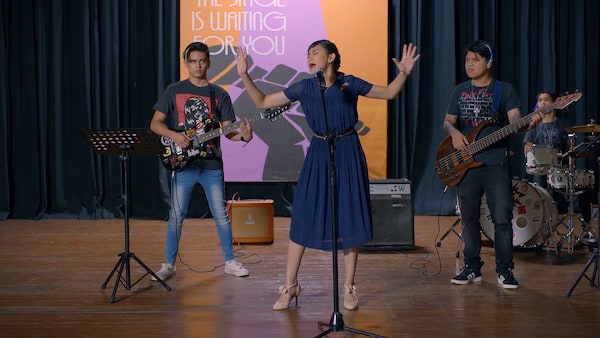 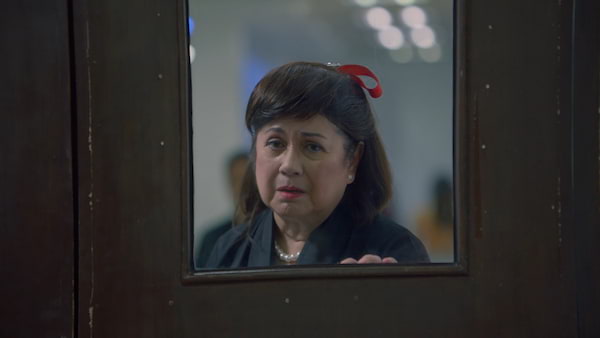 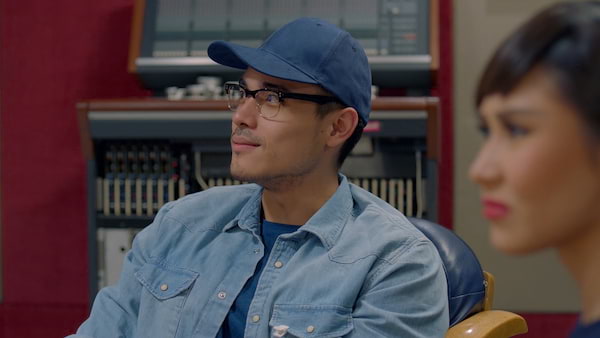 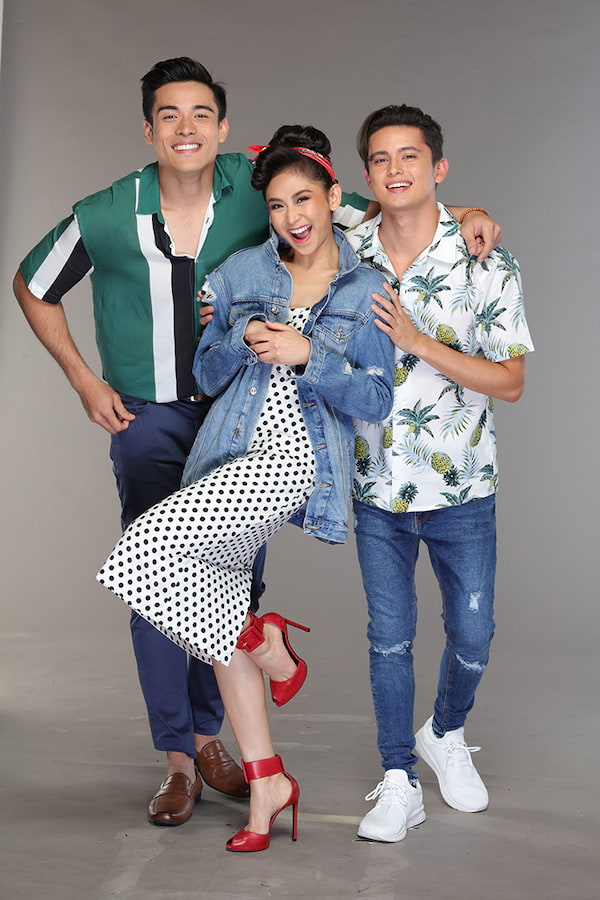 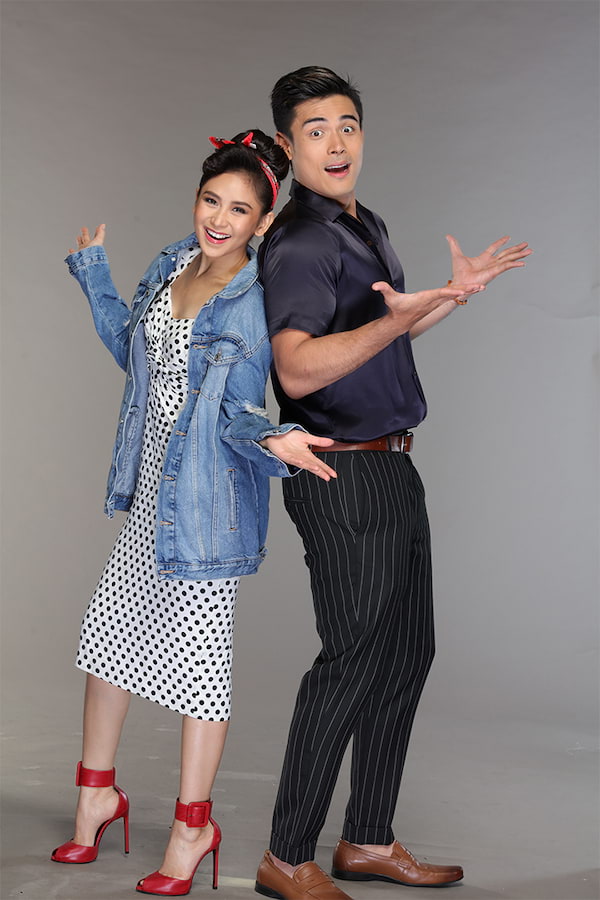 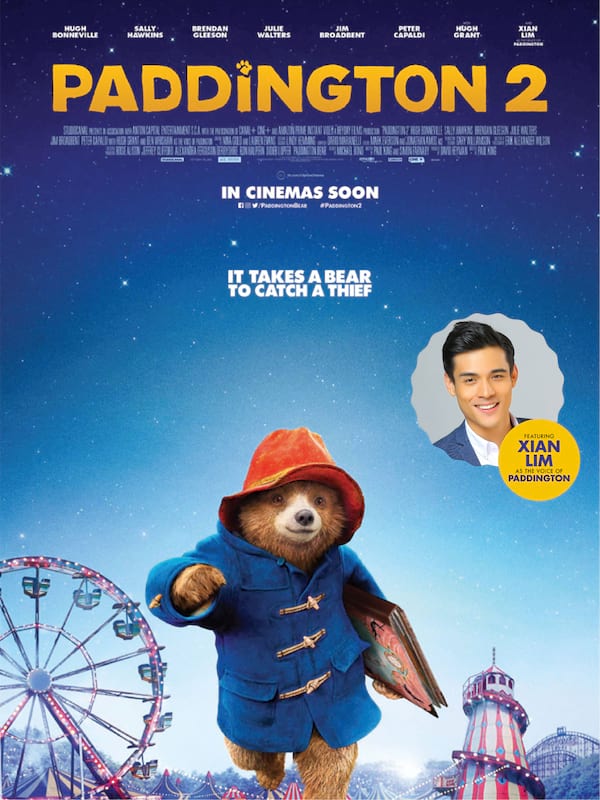 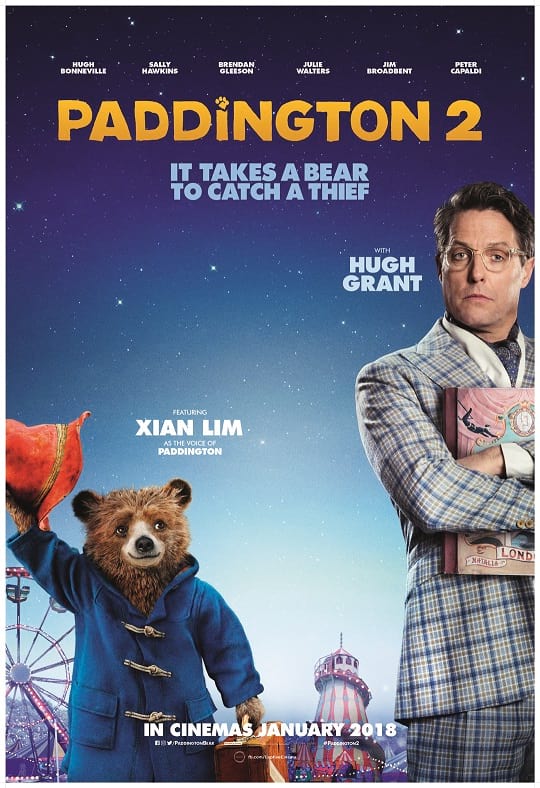