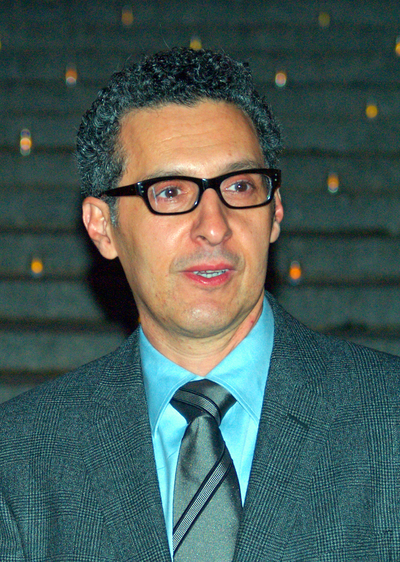 Turturro was born in Brooklyn, New York, the son of Katherine, an amateur jazz singer who worked in a Navy yard during World War II, and Nicholas Turturro, a carpenter and construction worker who fought as a Navy sailor on D-Day. Turturro's mother was Sicilian (from Aragona near Agrigento) and his father immigrated from Giovinazzo, Bari, Italy at the age of six. Turturro was raised a Roman Catholic and moved to the Rosedale section of Queens, New York with his family when he was six. He majored in Theatre Arts at the State University of New York at New Paltz, and completed his MFA at the Yale School of Drama.

Turturro's first film appearance was a non-speaking extra role in Martin Scorsese's critically acclaimed Raging Bull (1980). Turturro then created the title role of John Patrick Shanley's Danny and the Deep Blue Sea at the Playwrights Conference at the Eugene O'Neill Theatre Center in 1983. He repeated it the following year Off-Broadway and won an Obie Award.

He won an Emmy award for his portrayal of Adrian Monk's brother Ambrosein the USA Network series Monk, and has reprised the role on numerous occasions. He has also been nominated and won many awards from film organizations such as Screen Actors Guild, Cannes Film Festival, Golden Globes and others.

In January 2011, Turturro received his Italian passport and dual Italian and American citizenship.