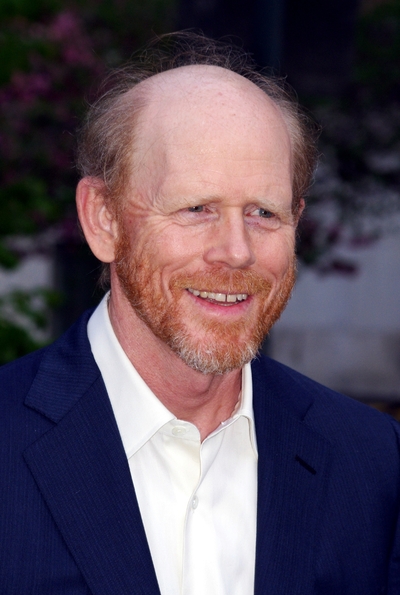 Ronald William "Ron" Howard (born March 1, 1954) is an American film director, producer, and actor, best known for playing two high-profile roles in television sitcoms in his childhood and early adulthood, and for directing a number of successful feature films later in his career.

He first came to prominence playing young Opie Taylor in the sitcom The Andy Griffith Show for eight years, and later teenager Richie Cunningham in the sitcom Happy Days for six years. Meanwhile, he appeared in the musical film The Music Man (1962), the coming of age film American Graffiti (1973), the western The Shootist (1976), and the comedy Grand Theft Auto (1977), which he also directed.

In 1980, he left Happy Days to focus on directing. His films include the science-fiction/fantasy film Cocoon (1985), the historical docudrama Apollo 13 (1995), the biographical drama A Beautiful Mind (2001) (which earned him the Academy Award for Best Director), and the thriller The Da Vinci Code (2006). In 2002, Howard conceived the Fox comedy series Arrested Development, on which he would also serve as producer and narrator, and play a semi-fictionalized version of himself.

In 2003, Howard was awarded the National Medal of Arts. Asteroid 12561 Howard is named after him. He was inducted into the Television Hall of Fame in 2013. Howard also has two stars on the Hollywood Walk of Fame for his contributions in the television and motion pictures industries.

Howard was born in Duncan, Oklahoma, the son of Jean Speegle Howard, an actress, and Rance Howard, a director, writer, and actor. He has German, English, Scottish, Irish and Dutch ancestry. His father was born with the surname "Beckenholdt", and had taken the stage name "Howard" by 1948, for his acting career. Rance Howard was serving three years in the United States Air Force at the time of Ron's birth. The family moved to Hollywood in 1958, the year before the birth of his younger brother, Clint Howard. They rented a house on the block south of the Desilu Studios, where The Andy Griffith Show would later be filmed. They lived in Hollywood for at least three years, before moving to Burbank.

Howard was tutored at Desilu Studios in his younger years, and graduated from John Burroughs High School. He later attended the University of Southern California's School of Cinematic Arts but did not graduate.

Howard has said he knew from a young age he might want to go into directing thanks to his early experience as an actor.

In 1959, Howard had his first credited film role, in The Journey. He appeared in June Allyson's CBS anthology series The DuPont Show with June Allyson in the episode "Child Lost"; in the The Twilight Zone episode "Walking Distance"; a few episodes of the first season of the sitcom Dennis the Menace, as Stewart, one of Dennis's friends; and several first and second season episodes of The Many Loves of Dobie Gillis. Howard played "Timmy" (uncredited) in "Counterfeit Gun", Season 4, Episode 2 (1960) of the TV series, "The Cheyenne Show."

In 1960, Howard was cast as Opie Taylor in The Andy Griffith Show. Credited as "Ronny Howard", he portrayed the son of the title character (played by Andy Griffith) for all eight seasons of the show. He and Griffith remained close until Griffith's death nearly 45 years later.

Howard played Steve Bolander in George Lucas's coming-of-age film American Graffiti in 1973. A role in an installment of series Love, American Style, titled "Love and the Television Set", led to his being cast as Richie Cunningham in the TV series Happy Days (for syndication, the segment was re-titled "Love and the Happy Days"). Beginning in 1974, he played the likeable "buttoned-down" boy, in contrast to Henry Winkler's "greaser" Arthur "Fonzie"/"The Fonz" Fonzarelli. On the Happy Days set, he developed an on- and off-screen chemistry with series leads Winkler and Tom Bosley. The three remained friends until Bosley's death in October 2010.

In 1976, Howard played Gillom Rogers in the movie The Shootist, with John Wayne. Howard's last significant on-screen role was a reprisal of his famous role as Opie Taylor in the 1986 TV movie Return to Mayberry, an Andy Griffith Show reunion reuniting him with Griffith, Don Knotts, and most of the cast. He also appeared in two Happy Days TV reunions: 1992's The Happy Days Reunion Special, a retrospective hosted by Winkler that aired on ABC; and 2005's The Happy Days 30th Anniversary Reunion, where he was reunited with most of the surviving cast.

Before leaving Happy Days in 1980, Howard made his directing debut with the 1977 low-budget comedy/action film Grand Theft Auto. This came after cutting a deal with Roger Corman, wherein Corman would let Howard direct a film in exchange for Howard starring in Eat My Dust!, with Christopher Norris. Howard went on to direct several TV movies. His big theatrical break came in 1982, with Night Shift, featuring Michael Keaton, Shelley Long, and Henry Winkler.

He has since directed a number of high-visibility films, including Splash, Cocoon, Willow, Parenthood, Backdraft, Apollo 13, How the Grinch Stole Christmas, A Beautiful Mind (for which he won the Academy Award for Best Director), Cinderella Man, The Da Vinci Code, Angels & Demons, Rush, and In the Heart of the Sea.

Howard showcased the world premiere of his film Frost/Nixon at the 2008 London Film Festival in October 2008.

Howard was the recipient of the Austin Film Festival's 2009 Extraordinary Contribution to Filmmaking Award. Michael Keaton presented him with the Award. 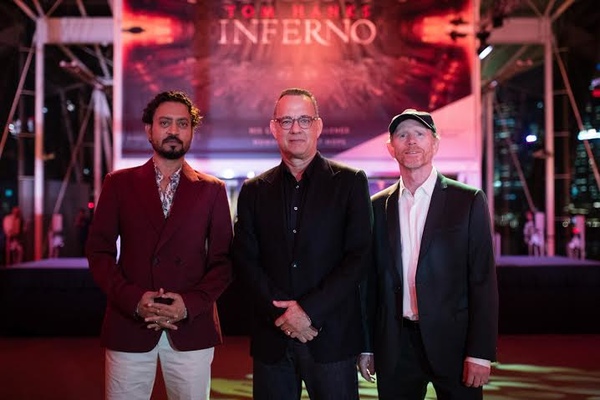 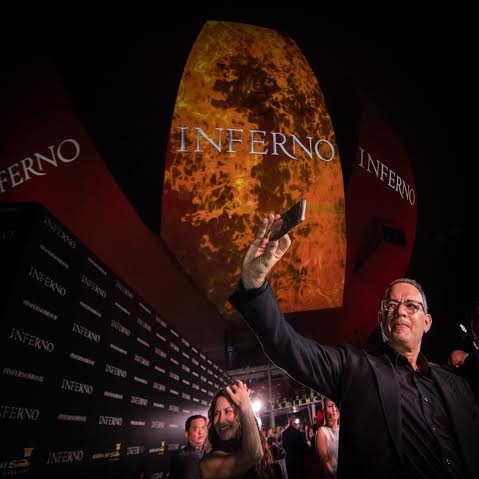 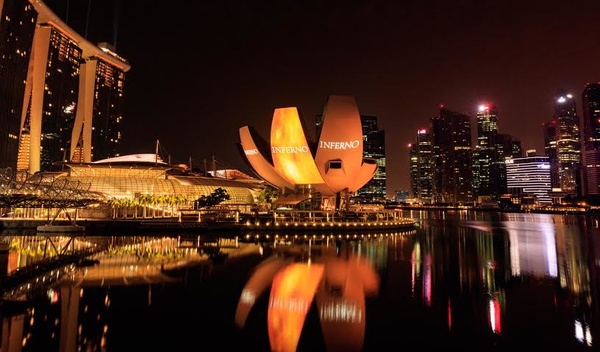