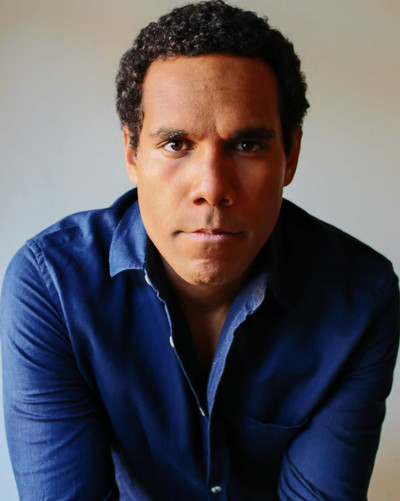 Lasarus Ratuere is a Fijian Australian actor. Born in Adelaide, Lasarus grew up in Brisbane, Australia. Graduating from the The Performing Arts Conservatory in 2012, Lasarus graced Australian screens in the world war epic The Digger, then made his American television debut in Steven Spielberg's and 20th Century Fox's sci-fi Terra Nova. He progressed on as Malcolm Mabo in the social and politically motivated biopic drama Mabo, co-starred in the comedy feature film The Mule and starred as a lead character in the hugely successful award winning series Ready For This.

He is known for his Helpmann Award nominated role as the troubled lad Paul Witt, with Belvoir St Theatre in the Australian play Kill the Messenger.

He also features as Ishikawa of Section 9 in the upcoming DreamWorks and Paramount Pictures feature film adaptation of Ghost in the Shell.