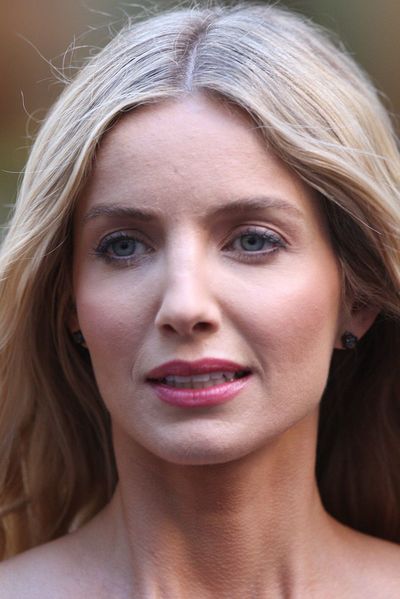 In Portugal, she did several short films before she moved to London to pursue a career in movies. In London, she did some advertisements and went to drama school.

In 2009, Wallis starred as Jane Seymour in season three of the Showtime drama series The Tudors with Jonathan Rhys Meyers. She took over from Anita Briem, who quit the role at the end of the second season. She returned as Jane Seymour in a dream sequence to The Tudors for the fourth (and final) season in mid-2010, which was confirmed when the first promotional picture of the season showed Jane (along with King Henry VIII, Catherine of Aragon, Anne Boleyn, Anne of Cleves, Catherine Howard and Catherine Parr) on the cover.

Wallis was born in Oxford, but spent much of her childhood in Portugal, attending Saint Dominic's International School. Her maternal uncle is actor Richard Harris. Wallis speaks fluent English and Portuguese. She also speaks some French and Spanish. She currently lives in London.