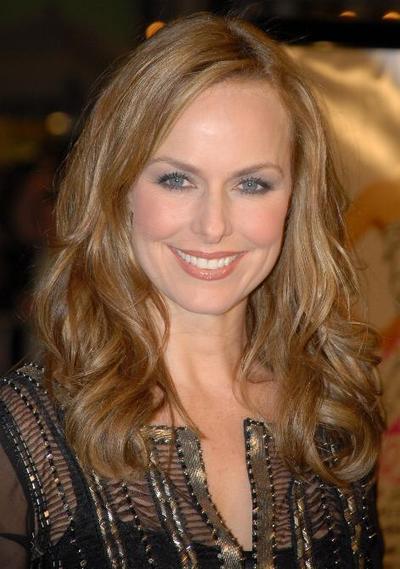 Melora Diane Hardin (born June 29, 1967) is an American actress, best known for her roles as Jan Levenson on NBC's The Office and Trudy Monk on USA's Monk.

Hardin was born in Houston, Texas, the daughter of acting manager/coach and retired actress Diane (née Hill) and actor Jerry Hardin. She is the sister of Flock CEO Shawn Hardin. She was raised in San Francisco, California, after her family moved there when she was 4 years old. She graduated from Sarah Lawrence College.

Hardin started her acting career as the young star of the television series Thunder (1977–1978), and has appeared in over 70 movies and television programs since, including two 1981 Little House on the Prairie episodes (as Belinda Stevens in "The Reincarnation of Nellie", Parts 1 and 2) as well as playing Michele Pierson in the 1983 television movie Little House: Look Back to Yesterday. She starred as Baby in the short-lived 1988 television series Dirty Dancing (based on the 1987 film of the same name) and two 1992 episodes of Quantum Leap (as Abigail in "Trilogy," Parts 2 and 3). She co-starred in the 1990 dancing movie Lambada as Sandy. She appeared in Absolute Power (1997) as Christy Sullivan and played Ross's dirty talking love interest in season 1 episode 15 of Friends. She was also originally cast in Back to the Future as Jennifer Parker, but was re-cast after Eric Stoltz (the original Marty McFly) was let go. Hardin was deemed too tall to star alongside Michael J. Fox.