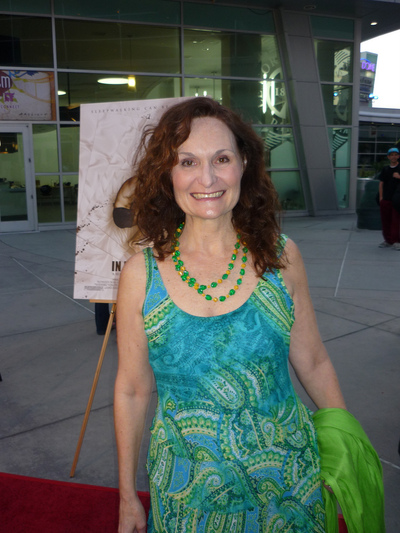 Beth Grant (born September 18, 1949) is an American actress. She is a character actress known for often playing characters who are conservatives, religious zealots, or sticklers for rules. She is currently a series regular on the television comedy The Mindy Project portraying the role of Beverly Janoszewski.

Grant was born in Gadsden, Alabama, and is an alumna of East Carolina University.

She has appeared in dozens of films, including three Oscar Best Pictures: Rain Man, Speed; To Wong Foo, Thanks for Everything! Julie Newmar; Love Field; Donnie Darko; A Time to Kill; Little Miss Sunshine; Child's Play 2; Daltry Calhoun; City Slickers 2; Don't Tell Her It's Me; Matchstick Men; Factory Girl; The Wizard; Sordid Lives; The Rookie; All About Steve; No Country for Old Men, Extract, Crazy Heart, Rango, and Hollywood to Dollywood (as herself).