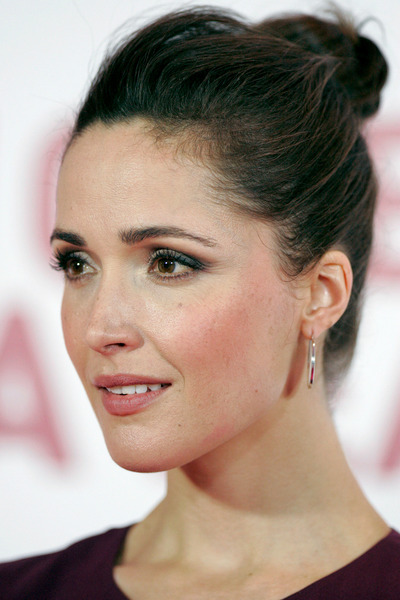 Mary Rose Byrne (born 24 July 1979) is an Australian actress. Byrne made her screen debut in 1992 with a small role in the film Dallas Doll. In 2000, she played a leading role in the Australian film The Goddess of 1967, which brought her a Venice Film Festival award for Best Actress. From 2007 to 2012, she played Ellen Parsons in the cable television series Damages, which earned her two Golden Globe and two Emmy nominations. Along with co-star Glenn Close, she appeared in all of the show's fifty-nine episodes. Byrne has also starred in the films Troy, 28 Weeks Later, Insidious, X-Men: First Class, as well as the comedies Bridesmaids, Neighbors and Spy.

Byrne was born in Balmain, a suburb of Sydney, Australia, and is of Irish and Scottish descent.  She is the daughter of Jane, a primary school administrator, and Robin Byrne, a semi-retired statistician and market researcher.  She is the youngest of their four children.  She began taking acting classes at age eight, joining the Australian Theatre for Young People and later attended the University of Sydney.  In 1999, Byrne studied acting at the Atlantic Theatre Company, which was developed by David Mamet and William H. Macy.

Byrne was cast in her first film role, Dallas Doll, when she was 13 years old.  She has appeared in several Australian television shows, such as Heartbreak High and Echo Point, and the film Two Hands with Heath Ledger.  She appeared in The Date, My Mother Frank, and Clara Law's The Goddess of 1967, the latter of which gained her the Volpi Cup for "Best Actress" at the 2000 Venice Film Festival.

Byrne was the face of Max Factor between 2004 and 2006 and named in the Most Beautiful People of 2007 list in Who Magazine.

As of February 2013, Byrne resides in New York, US and has revealed that, as of this stage in her life, she remains insecure about a stable career, explaining, "I don't think that [insecurity] ever leaves you.  You're a freelancer.  There's always an element of uncertainty."

Rose Byrne was in a relationship with Australian writer, director and actor Brendan Cowell for over six years. Cowell moved from Sydney to New York City, following Byrne's success on Damages. The relationship ended in January 2010.

In 2012, Byrne began dating actor Bobby Cannavale. Cannavale confirmed their relationship at the 2013 Emmy Awards ceremony during his acceptance speech for Outstanding Supporting Actor in a Drama Series award, saying "And I want to thank the love of my life, Rose [Byrne]." In October 2015, it was announced that Byrne and Cannavale were expecting their first child. On February 1, 2016, they welcomed a son named Rocco Robin.

Byrne lives in New York and has said of this stage in her life that she remains insecure about a stable career, saying, "I don't think that [insecurity] ever leaves you. You're a freelancer. There's always an element of uncertainty." 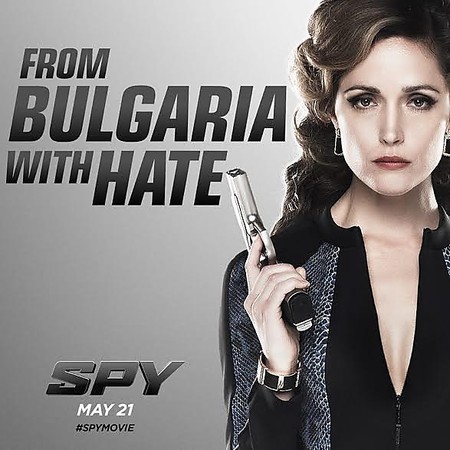 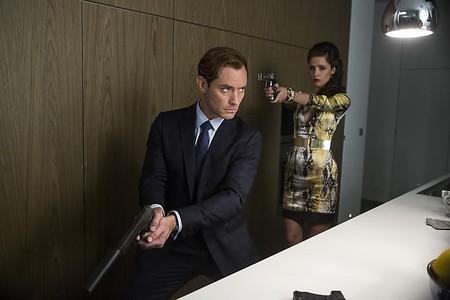 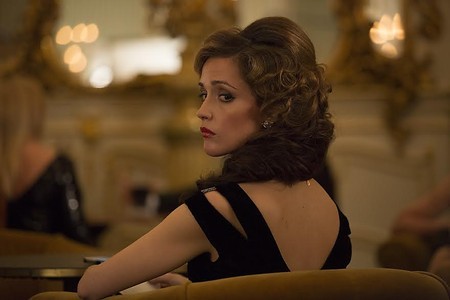 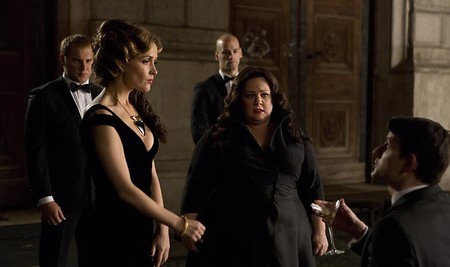 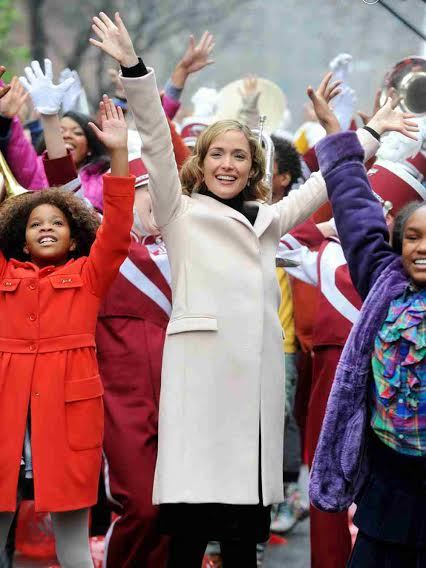 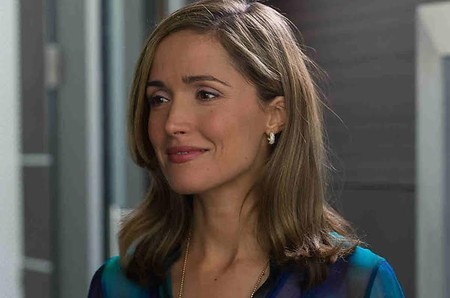 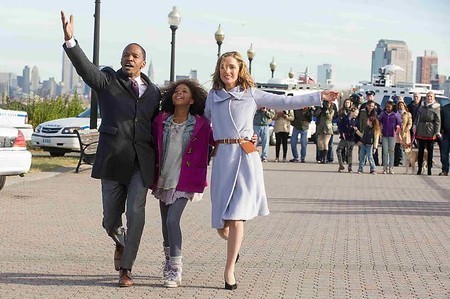 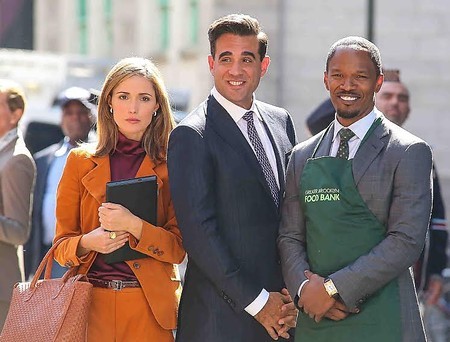 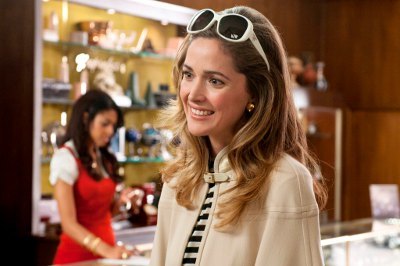 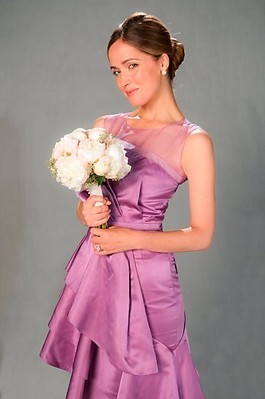