Charles Melton (born January 4, 1991) is an American actor and model. He is known for portraying Reggie Mantle on The CW television series Riverdale.

Melton was born in Juneau, Alaska, and was raised in Manhattan, Kansas. His mother, Sukyong, is Korean. He studied at Kansas State University, where he played on the football team. He dropped out of college after two years to pursue acting.

His big break came when he was cast in the CW series Riverdale as Reggie Mantle in season 2 (he replaced Ross Butler, who had left the show). After recurring on season 2, Melton officially became a series regular on Riverdale starting season 3. In 2018, he was cast as the male lead, Daniel Bae, in The Sun Is Also a Star, the film adaptation of the book of the same name by Nicola Yoon. 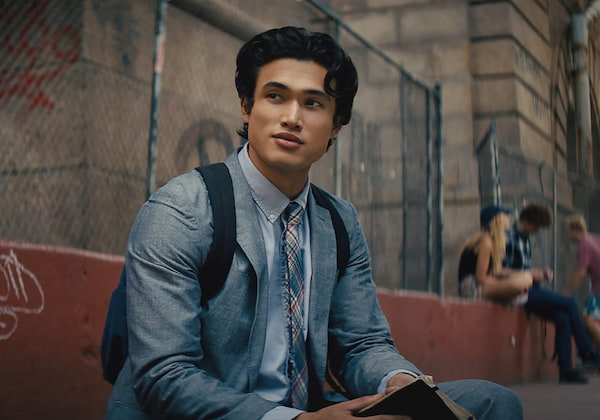 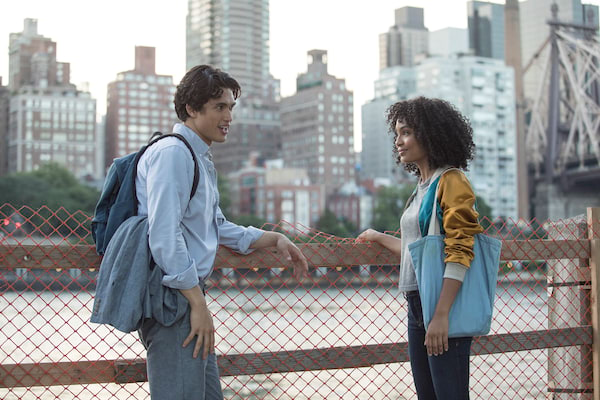 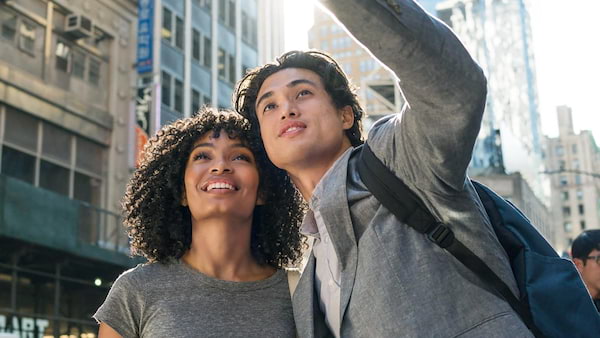 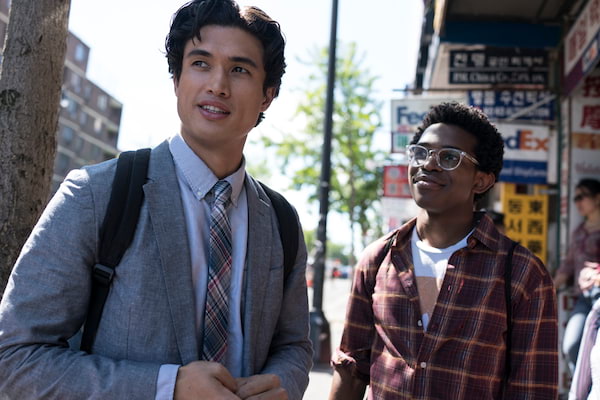