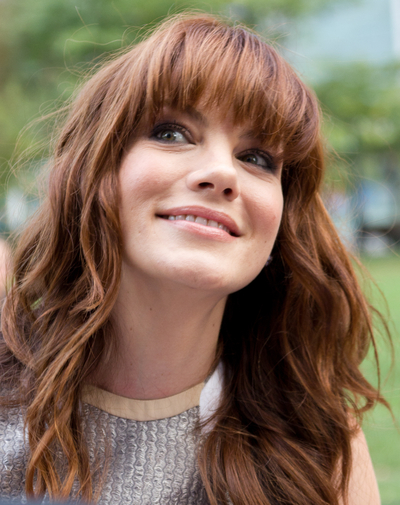 Monaghan was born in Winthrop, Iowa to parents Sharon Monaghan, who ran a day care center in the family's home for 40 years, and Robert Monaghan, a factory worker. She has two older brothers, Bob and John. Her parents brought up twelve foster children over a period of twelve years. Monaghan has Irish and German ancestry, and was raised Catholic.

She graduated from East Buchanan High School in 1994, where she was class president and acted in several plays. After graduation, she moved to Chicago to study journalism at Columbia College Chicago and began to model. She modeled in Milan, Singapore, Tokyo and Hong Kong, as well as in the United States. With one semester remaining to complete her journalism degree in 1999, she left for New York to pursue an acting career, where she appeared as a model in several magazines and catalogs before making her acting debut.

Monaghan's first notable appearances, though minor roles, were in episodes of Young Americans (in which she appeared twice), and Law & Order: Special Victims Unit, came in 2001. She made her big screen debut that year in the small role of "Henrietta" in the movie Perfume. This was followed by another small role in Unfaithful in 2002.

Monaghan got a big-break role in 2002 when she co-starred in the television series Boston Public playing the role of Kimberly Woods. After guest-starring for a season, she returned to film, appearing in It Runs in the Family in 2003, Winter Solstice in 2004, and Kiss Kiss Bang Bang in 2005.

In 2007, she starred in The Heartbreak Kid as Miranda, opposite Ben Stiller. She also starred in Gone Baby Gone receiving excellent notices for her performance as the female protagonist, Angie Gennaro, opposite Casey Affleck. In 2008, she appeared as "Hannah" alongside Patrick Dempsey in Made of Honor, and co-starred in Eagle Eye with Shia LaBeouf. She also starred in the movie Trucker as Diane Ford.

Monaghan met Australian graphic artist Peter White at a party in 2000. They married in Sydney five years later in August 2005 and live in New York. She gave birth to their daughter Willow Katherine White in 2008 and son Tommy Francis White on October 30, 2013.

Monaghan had a mole on the back of her calf, which she had examined then removed. It was diagnosed as skin cancer. 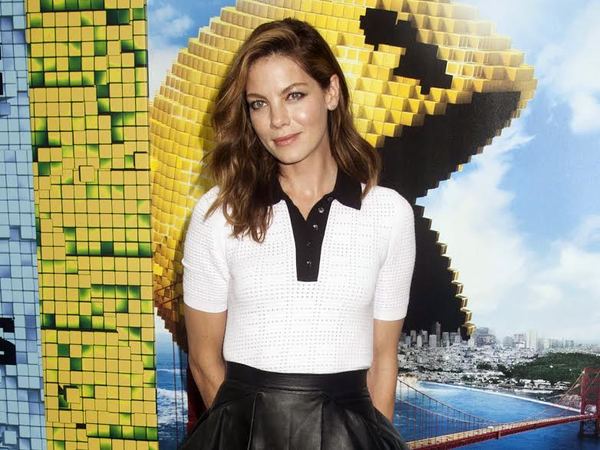 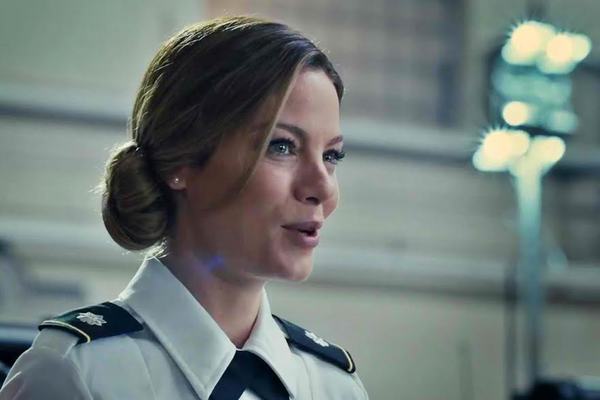