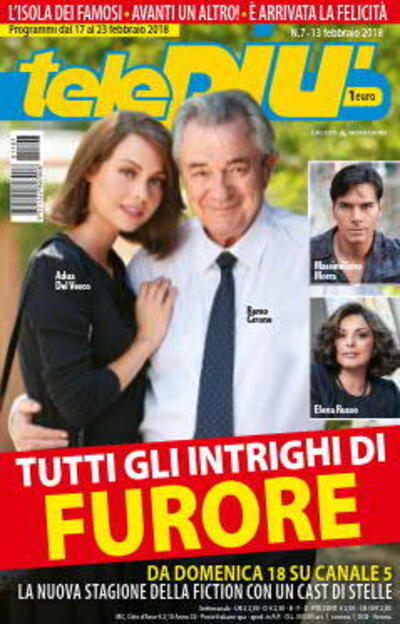 Remo Girone (born 1948 in Asmara, Eritrea) is an Italian film and stage actor. He is best known for the role of Tano Cariddi in the epic TV mini-series La piovra (The Octopus). He appeared as an Italian-American mob boss in Live by Night and appeared in Ford vs Ferrari as Enzo Ferrari.