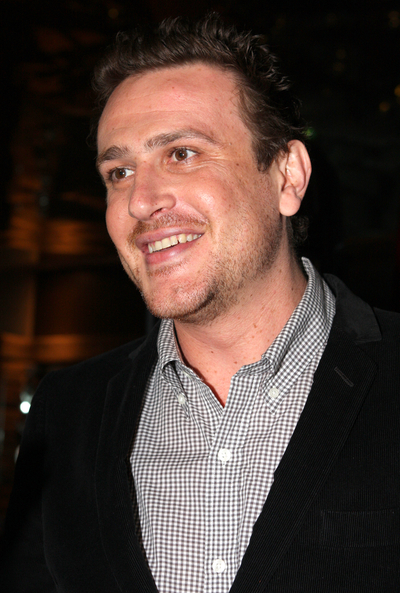 Jason Jordan Segel (born January 18, 1980) is an American actor, author, and screenwriter. He is known for his role as Marshall Eriksen in the CBS sitcom How I Met Your Mother, as well as for his work with producer Judd Apatow on the television series Freaks and Geeks and Undeclared, and for films including Forgetting Sarah Marshall, Sex Tape, Knocked Up, The Muppets and The Five-Year Engagement.

Segel was born in Los Angeles, California, the son of Jillian (née Jordan), a homemaker, and Alvin G. Segel, a lawyer, and grew up in Pacific Palisades, California. His father is Jewish and his mother is Christian. He has stated that he was raised Jewish, as well as "a little bit of everything". He went to Hebrew school and had a Bar Mitzvah, and also attended St. Matthew's Parish School, a private Episcopal school. He has an older half-brother, Adam, and a younger sister, Alison.

Following elementary school and middle school, Segel completed his high school studies at Harvard-Westlake School, where his 6 ft 4 in (1.93 m) frame helped him as an active member of the 1996 and 1997 CIF state champion boys' basketball team. He was a backup to the team's star center, Jason Collins, who went on to play in the NBA. Segel had hopes of becoming a professional actor while in college, although he ultimately chose not to go to college. Instead, he acted in local theater productions at Palisades Playhouse.

Segel's first major role was as stoner "freak" Nick Andopolis on the critically acclaimed but short-lived 1999 NBC comedy-drama series Freaks and Geeks. The series revolved around a group of suburban Detroit high school students circa 1980. Segel personally composed a song for his character, Nick, to sing to the lead female character, Lindsay (Linda Cardellini). 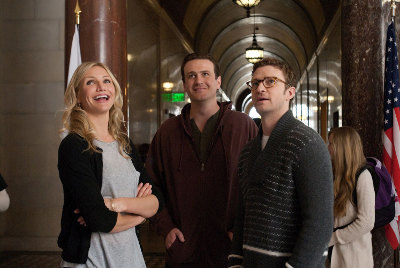 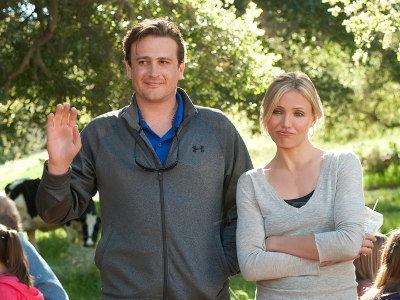