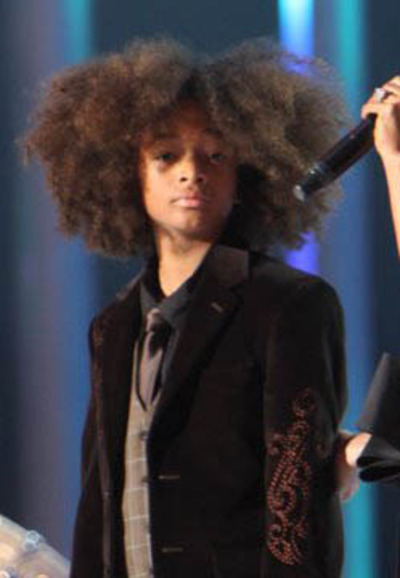 Jaden Christopher Syre Smith (born July 8, 1997) is an American actor, rapper and dancer. He is the son of Will Smith and Jada Pinkett Smith, elder brother of singer Willow Smith and younger half-brother of Trey Smith. His breakthrough role was in the 2006 film The Pursuit of Happyness. He has also starred in the remakes of The Day the Earth Stood Still and The Karate Kid.

Smith was born in Malibu, California and is the son of actors Will Smith and Jada Pinkett Smith, and his younger sister is Willow Smith. Smith also has an older half-brother, Trey Smith. Smith and his siblings are youth ambassadors for Project Zambia, which provides assistance for Zambian children orphaned by AIDS in conjunction with Hasbro.

Smith made his major role debut in the 2006 film The Pursuit of Happyness as Christopher, the son of Chris Gardner, Will Smith's character. For his role, Smith won the award for Breakthrough Performance at the 2007 MTV Movie Awards.

Smith was in a relationship with Stella Hudgens, the younger sister of actress and singer Vanessa Hudgens, and she is reportedly mentioned in his song "Starry Room". 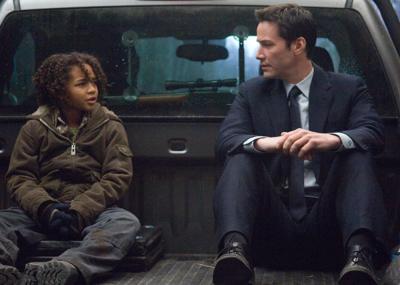 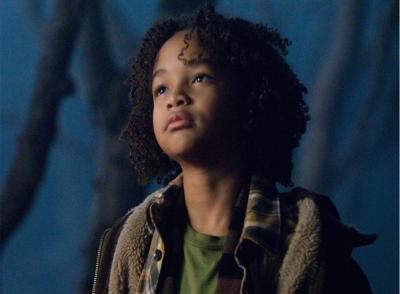