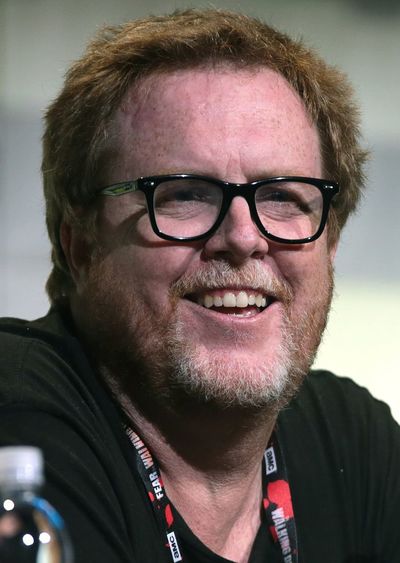 Steven Douglas Agee (pronounced A-G; born February 26, 1969) is an American comedian, actor, and writer, known for his role as Steve Myron on the Comedy Central series The Sarah Silverman Program.

Agee was born in Riverside, California. As a promotional stunt for his Twitter account, Agee promised to read every one of his followers' names if he reached 5,000 followers as of April 17, 2009. He acquired over 7,700 followers by that date, and fulfilled the promise on Ustream.tv the following day. Rich Fulcher, James Gunn, Rainn Wilson, Sarah Silverman and various friends of Agee talked over the phone and read names.

He has a podcast called Steve Agee: Uhhh that is updated semi-regularly. He also cohosts a podcast with Busy Philipps called We’re No Doctors where they discuss medical issues.