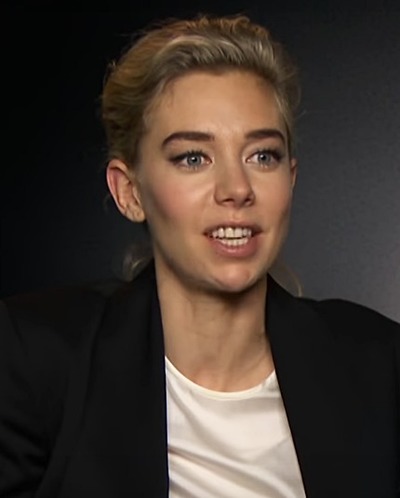 Vanessa Kirby (born 18 April 1988) is an English stage, TV, and film actress. She starred as Estella in the BBC adaptation of Great Expectations in 2011 and as Joanna in Richard Curtis' romantic comedy About Time in 2013. From 2016 to 2017, Kirby portrayed Princess Margaret in Peter Morgan's Netflix series The Crown, for which she won the BAFTA Award for Best Actress in a Supporting Role in a Television Series in 2018. She is known mostly for her stage work; Variety in 2016 called her "the outstanding stage actress of her generation, capable of the most unexpected choices".

Kirby was raised in Wimbledon, London. Vanessa Redgrave and Corin Redgrave were family friends. Her father is the urologist Roger Kirby.

She was educated at Lady Eleanor Holles School in Hampton. After being turned down by Bristol Old Vic Theatre School, she took a gap year to travel before studying English at the University of Exeter. She then turned down her place at LAMDA in London after she was signed to a talent agency and met the theatre director David Thacker, who gave her three starring roles over 2009 at the Octagon Theatre Bolton: in All My Sons by Arthur Miller, Ghosts by Henrik Ibsen, and A Midsummer Night's Dream by William Shakespeare. For All My Sons she won the BIZA Rising Star Award at the Manchester Evening News Theatre Awards, worth £5,000.

She then went on to star at the National Theatre as Isabella in Women Beware Women by Thomas Middleton, directed by Marianne Elliott, alongside Harriet Walter and Harry Potter's Harry Melling. She then starred as Rosalind in As You Like It by William Shakespeare at the West Yorkshire Playhouse in Leeds; Alfred Hickling of The Guardian described her as a "significant new talent". In 2011, she was in the première of The Acid Test by Anya Reiss at the Royal Court Theatre, directed by Simon Godwin, earning praise for her performance from Paul Taylor of The Independent, who described her as "a star if ever I saw one".

In 2011, Kirby made her television début in the BBC's The Hour, alongside Ben Whishaw, Dominic West, and Romola Garai. She played Estella in the BBC's mini-series adaptation of Great Expectations alongside Ray Winstone, Gillian Anderson, and Douglas Booth.

She played the lead role of Alice in Ridley Scott's mini-series adaptation of Kate Mosse's novel Labyrinth. In late 2012, she filmed The Necessary Death of Charlie Countryman with Shia LaBeouf and Mads Mikkelsen. Kirby then starred in Richard Curtis's film About Time as Rachel McAdams's best friend Joanna.

She went on to play Masha in the acclaimed production by Benedict Andrews of Three Sisters at the Young Vic in September 2012, earning rave reviews, with Matt Trueman of Time Out stating. "In a super cast given licence to shine, Kirby stands out as Masha".

She filmed The Rise in early 2012 alongside Matthew Lewis and Timothy Spall. The film premièred at the Toronto and London Film Festivals to positive reviews, and won the Best Debut Category for director Rowan Athale.

In 2013, Kirby returned to the National Theatre to play Queen Isabella in Edward II opposite John Heffernan. In the summer of 2014, she played Stella in A Streetcar Named Desire, again collaborating with Benedict Andrews at the Young Vic, alongside Gillian Anderson as Blanche and Ben Foster as Stanley. She won Best Supporting Actress category at the Whatsonstage Awards 2014, which is voted for by the public.

Her recent film roles include Kill Command, opposite Thure Lindhardt, the Wachowskis' Jupiter Ascending, with Mila Kunis and Channing Tatum, and Queen and Country, John Boorman's sequel to his Hope and Glory (1987). In 2015, she had a role in Working Title's Everest, alongside Jake Gyllenhaal, Josh Brolin, and Keira Knightley, playing the iconic American socialite Sandy Hill Pittman.

In 2015, she filmed The Dresser (2015) for Richard Eyre, with Anthony Hopkins and Ian McKellen, and Thea Sharrock's adaptation of Jojo Moyes' book Me Before You.

In May 2015, it was reported that Kirby was cast as Princess Margaret after a six-month search, in Netflix's first original British series The Crown written by Peter Morgan and directed by Stephen Daldry.

Baz Bamigboye reported Kirby will play Elena in Robert Icke's Uncle Vanya at the Almeida Theatre in 2016, for which she won rave reviews, with Matt Trueman of Variety writing: "Kirby is a superlative Elena: lithe, fickle, hypocritical, shallow and yet always sympathetic. It's a performance that confirms her as the outstanding stage actress of her generation, capable of the most unexpected choices".

Kirby is currently playing the titular character in Polly Stenham's Julie, an adaptation of August Strindberg's Miss Julie, at the National Theatre. 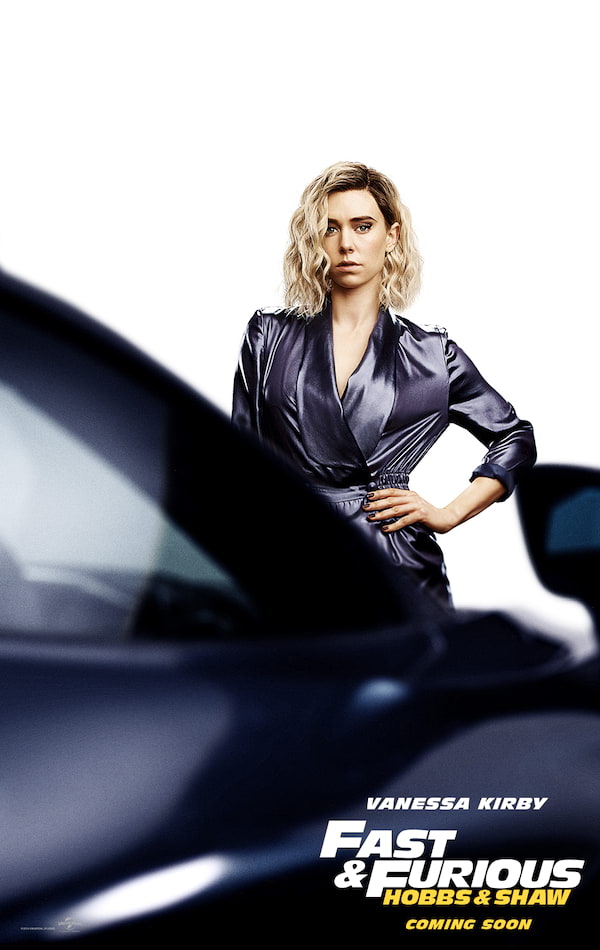 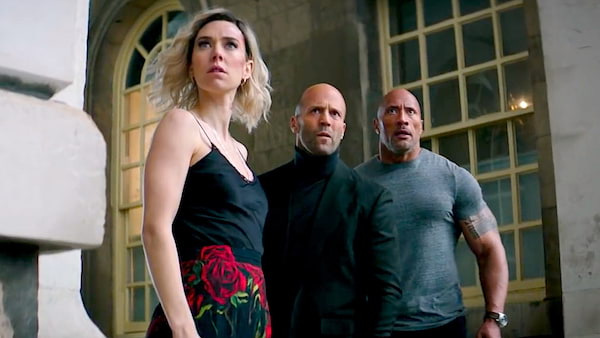 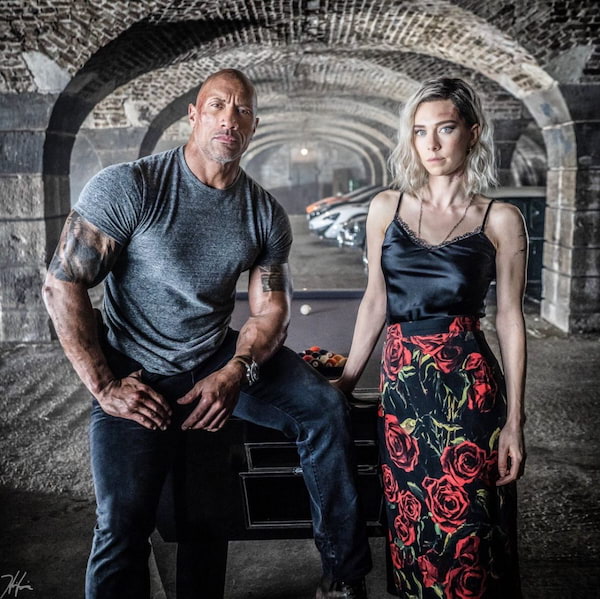