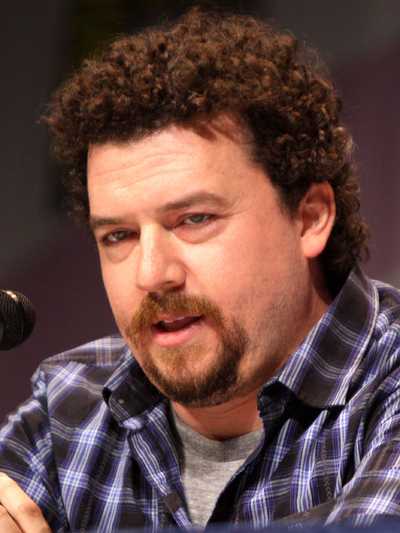 McBride was born in Statesboro, Georgia. His mother, Kathy Rudy, and his stepfather both work at Marine Corps Base Quantico as civilian support. McBride has English, Jewish, Scottish, and Irish heritage. He was raised Baptist. His mother performed sermons in church using puppets, and McBride stated that his "interest in telling stories comes from her". He was raised in Spotsylvania County, Virginia, where he graduated from Courtland High School and attended North Carolina School of the Arts in Winston-Salem, North Carolina.

In 2006, McBride played Fred Simmons in the low-budget comedy film The Foot Fist Way, which he co-wrote with collaborators Jody Hill and Ben Best. He appeared in character as Simmons to promote the film on Late Night with Conan O'Brien on February 26, 2008. He wrote and starred in the HBO original comedy series Eastbound & Down (also a collaboration with Hill and Best), as Kenny Powers, a washed up former major league baseball pitcher with anger management issues. The series was produced by Gary Sanchez Productions, and the pilot episode premiered on February 15, 2009 featuring guest appearances from frequent collaborators Will Ferrell and Craig Robinson.

On April 8, 2009, HBO announced it had renewed the series for a second season. On July 2, 2012 HBO renewed the series for a fourth season. The show ended on November 17, 2013. In March 2009, because of his role as Powers, he received an offer to play professional baseball for the Pensacola Pelicans, a minor league team in the American Association of Independent Professional Baseball.

In 2010, he signed an endorsement deal with K-Swiss shoes and played the eponymous roadie in the Tenacious D music video for "Roadie" in 2012. Additional film appearances include All the Real Girls, Hot Rod, Land of the Lost, 30 Minutes or Less, Pineapple Express, Tropic Thunder, Observe and Report, Due Date, Up in the Air, Your Highness and This Is the End.

In 2014, McBride and Hill created and began filming the comedy series Vice Principals for HBO.

McBride is currently co-writing a script with David Gordon Green for a sequel to Halloween II, to be directed by Green and produced by series creator John Carpenter and Jason Blum.

McBride married Gia Ruiz in October 2010 and they have a child who was born in 2011. 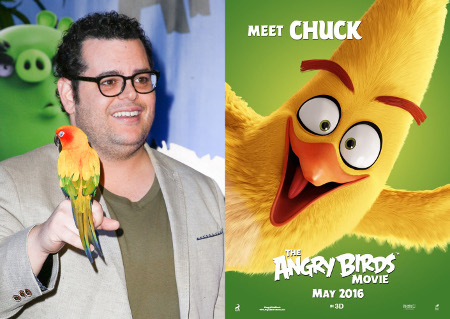 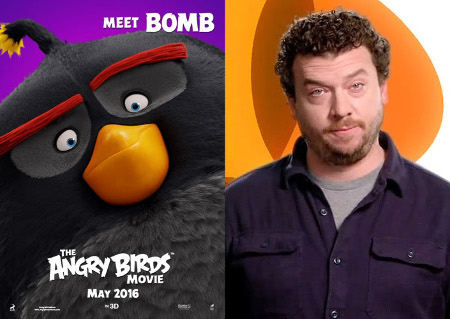 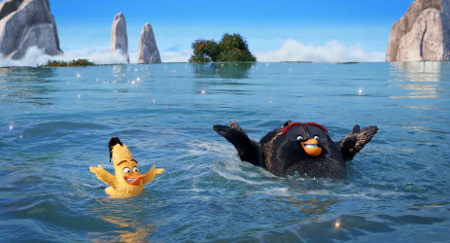 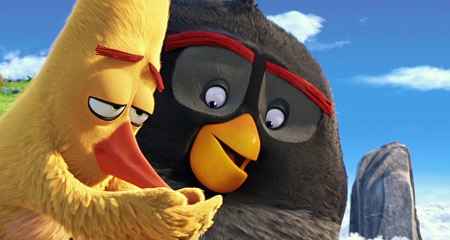