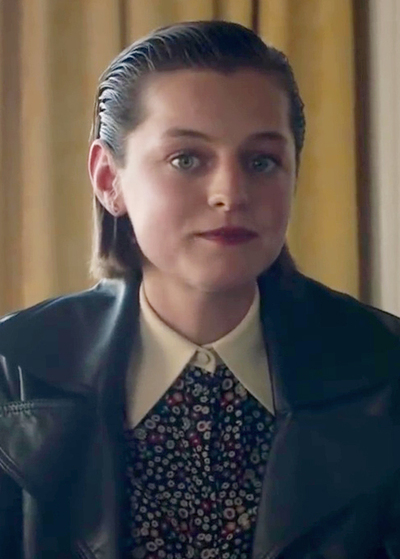 Emma-Louise Corrin (born 13 December 1995) is an English actor. They portrayed Diana, Princess of Wales in the fourth season of the Netflix period drama series The Crown in 2020, for which they won the Golden Globe Award for Best Actress – Television Series Drama and were nominated for the Primetime Emmy Award for Outstanding Lead Actress in a Drama Series.