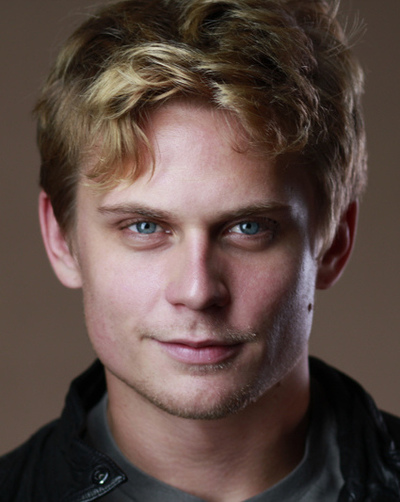 Magnussen made his Broadway stage debut in 2007's The Ritz, starring Rosie Perez. In 2012, he was cast alongside David Hyde Pierce and Sigourney Weaver in Christopher Durang's Vanya and Sonia and Masha and Spike, premiering at the McCarter Theatre in Princeton, New Jersey, prior to its move to Lincoln Center in New York City. It then moved to the John Golden Theatre, where it was nominated for six Tony Awards. Magnussen was nominated for a Tony Award for Best Featured Actor in a Play for his role as Spike. In 2014, he starred Off-Broadway with Anna Gunn in a critically acclaimed production of Sex with Strangers directed by David Schwimmer at the Second Stage Theatre.

Magnussen appeared in the films Blood Night: The Legend of Mary Hatchet and Happy Tears, which stars Demi Moore and Parker Posey. He stars as Claude in the film Twelve, which was released July 30, 2010. He played Neil Thomas, a World War II hero, in the 2011 film The Lost Valentine, based on the book of the same name by James Michael Pratt, which aired on CBS on January 30, 2011. That same year, he also played Thor in Whit Stillman's Damsels in Distress. In 2012, he starred in the independent feature Surviving Family.

Magnussen starred in his breakout role as Rapunzel's Prince in Rob Marshall's 2014 film Into the Woods. In 2016, Magnussen appeared in The Great Gilly Hopkins, opposite Kathy Bates, as Ellis, the social worker in charge of Gilly Hopkins, played by Canadian actress Sophie Nelisse. The role was originally written for a female in the novel and stage play. In 2017, Magnussen was cast in a newly created role as Prince Anders in Disney's live-action adaptation of Aladdin directed by Guy Ritchie.

Magnussen played Kato Kaelin on the first season of American Crime Story, about the O. J. Simpson murder case. He is known for his role on the CBS soap opera As the World Turns, where he took over the role of Casey Hughes on January 29, 2008. He guest-starred on The CW's series The Beautiful Life: TBL in 2009. He guest-starred on Boardwalk Empire as Roger McAlister, Gillian Darmody's lover, and was the stand-in for Jimmy Darmody's corpse. 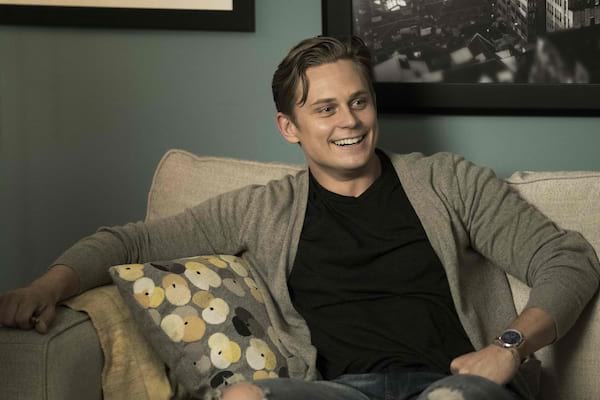 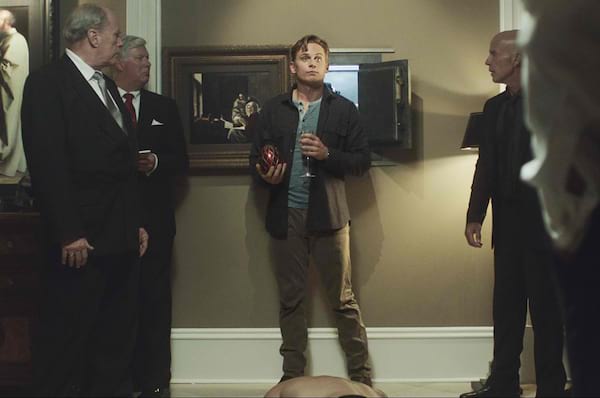 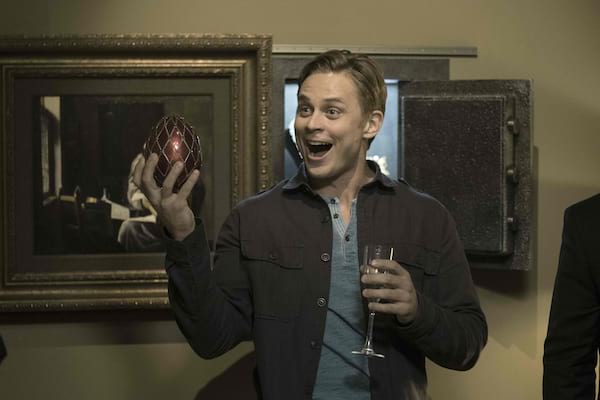 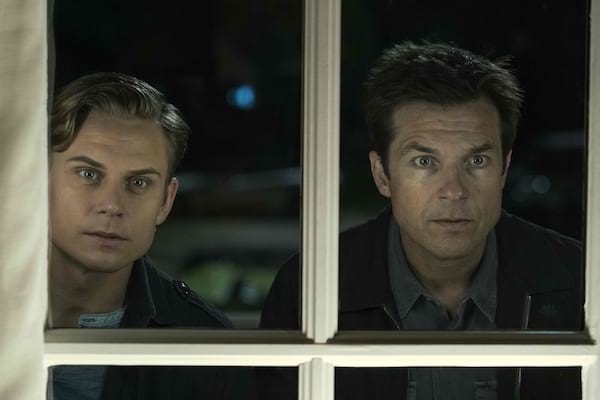