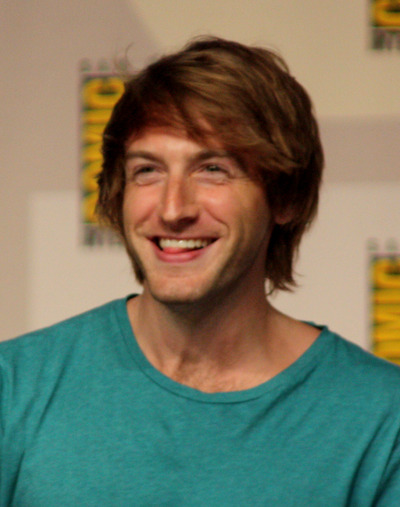 Francis Elliott "Fran" Kranz (born July 13, 1981) is an American actor. He is best known for his portrayal of Topher Brink in the science fiction drama series Dollhouse. He had prominent roles in the films The Cabin in the Woods and Much Ado About Nothing. In 2012, he played Bernard in Death of a Salesman on Broadway.

Kranz was born and raised in Los Angeles,California. He started acting in third and fourth grade, and knew from a very young age that he wanted to become an actor. He attended Harvard-Westlake High School, and graduated in 2004 from Yale University, where he was a member of the improv comedy group The Ex!t Players.