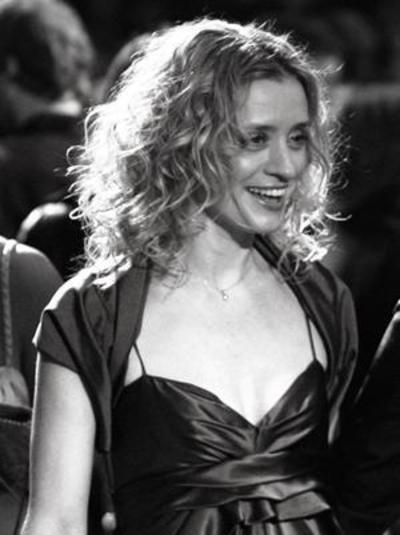 Anne-Marie Duff (born 8 October 1970) is an English actress known for playing Fiona Gallagher in Shameless, and Elizabeth I in The Virgin Queen.

Duff was born on 8 October 1970, the younger of two children of Irish immigrants – her father was a painter and decorator and her mother worked in a shoe shop. The family lived in Southall, London, and Anne-Marie went to a comprehensive school - Mellow Lane Hayes. At an early age, Anne-Marie attended a local youth theatre; Young Argosy, linked to the Argosy Players, in order to battle her shy nature and soon became hooked on the stage.

In her mid-teens, involved in an amateur theatre company, she began to think seriously about applying to drama schools. Her first application was rejected. “At the time, I was desperately unhappy about it, but I just wasn’t polished. I got too nervous in the audition. It wasn’t a world I was familiar with…” After further study of Film and Theatre, at the age of 19, she attended, alongside John Simm, Anastasia Hille and her good friend, Paul Bettany theDrama Centre in London.

Duff was nominated for a Laurence Olivier Award in 2000, but first mainstream attention came as Fiona in the television programme Shameless, and for her portrayal of Queen Elizabeth I in the lavish 2005 BBC television miniseries, The Virgin Queen which also starred Tom Hardy, Joanne Whalley and Tara Fitzgerald. She also played Julia Stanley, the mother of John Lennon, in Nowhere Boy. In The Last Station, a biopic about Leo Tolstoy's later years, she played his devoted daughter Sasha.