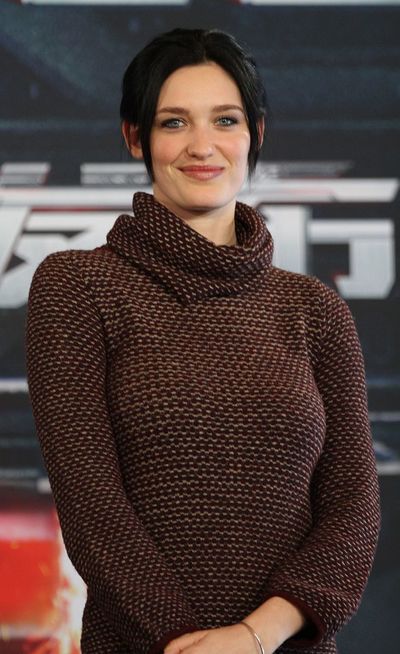 Tess Haubrich (born 12 May 1989) is an Australian actress and model.

Born in Sydney's Northern Beaches area, and educated at Pittwater High School and SCECGS Redlands, Haubrich spent her late teens as a fashion model in Australia, Hong Kong, France and Germany. She trained for two years at the Actors Centre Australia, a private drama school in Sydney, where she trained in theatre. In 2009, she appeared in two episodes of the soap opera Home and Away as Catie Merrin. She returned to the series as a different character, Shandi Palmer, in 2014.

Haubrich has appeared in a number of major international productions filmed in Australia, including minor roles in The Wolverine (2013) and Infini (2015); as Private Sarah Rosenthal in Alien: Covenant, and as Woman in Black in the Jackie Chan film Bleeding Steel, both in 2017.

In late 2017, she had a leading role in the second season of Wolf Creek.