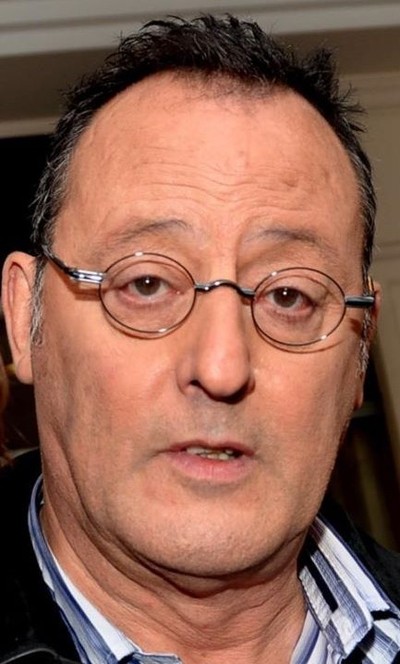 Reno was born Juan Moreno y Herrera-Jiménez in Casablanca, Morocco. His Spanish parents were natives of Sanlúcar de Barrameda and Jerez de la Frontera (Spain), and had moved to North Africa to find work and escape the dictatorship of Francisco Franco. His father was a linotypist. His mother died when he was a teenager, and he has a younger sister named María Teresa ("Maite"). Reno was raised Catholic. He moved to France at the age of seventeen and studied acting in the Cours Simon School of Drama.