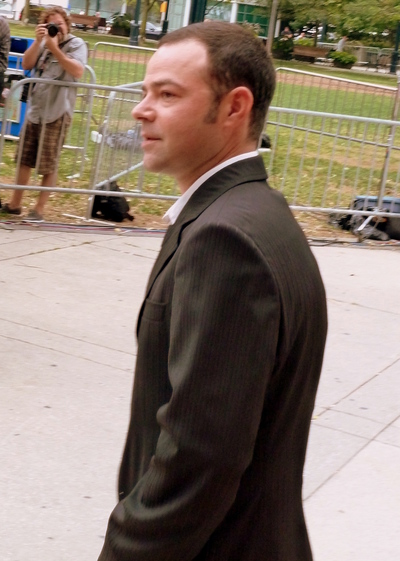 Rory Cochrane (born February 28, 1972) is an American actor. He is known for playing Ron Slater in Dazed and Confused, Lucas in Empire Records, Lee Schatz in Argo, Freck in A Scanner Darkly and Tim Speedle in CSI: Miami.

Cochrane's first roles included a part in a docudrama about drugs on Saturday Night with Connie Chung (1989) and an appearance in an episode of H.E.L.P. (1990). He then made his film debut (with about fifteen seconds' screen time) in A Kiss Before Dying, followed by his first substantial role as Jeff Goldblum's son in Fathers & Sons.

Cochrane played major roles in the films Empire Records and Dazed and Confused, with Jason London and Ben Affleck, and appeared in Hart's War starring Bruce Willis and Colin Farrell. He also appeared in the Richard Linklater film A Scanner Darkly (2006). Cochrane reprised his role as Tim Speedle on CSI: Miami in the episode "Bang, Bang, Your Debt", as a hallucination to Det. Eric Delko.