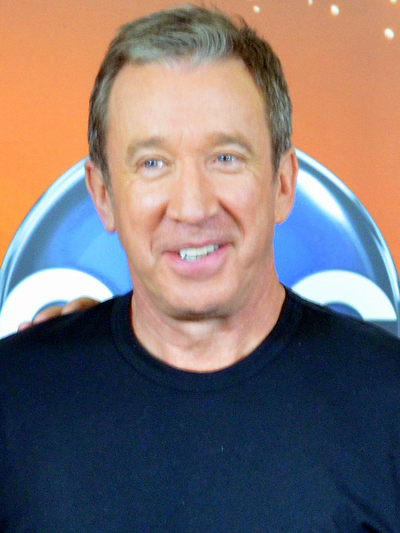 Timothy Alan Dick (born June 13, 1953) known professionally as Tim Allen, is an American comedian, actor, voice-over artist and entertainer, known for his role in the sitcom Home Improvement. He is known for his starring roles in several popular films, including the Toy Story film series (as the voice of Buzz Lightyear), The Santa Clause film series, and Galaxy Quest. Allen currently stars as Mike Baxter in the ABC sitcom Last Man Standing.

Allen attended Ernest W. Seaholm High School in Birmingham, where he was in theater and music classes (resulting in his love of classical piano). He then attended Central Michigan University and transferred to Western Michigan University in 1974. At Western Michigan, Allen worked at the student radio station WIDR and received a bachelor of science degree in communications specializing in radio and television production in 1976 with a split minor in philosophy and design.

Allen started his career as a comedian in 1975. On a dare from one of his friends, he participated in a comedy night at a comedy club in Detroit. While in Detroit he began to get recognition appearing in local television commercials and appearing on cable comedy shows such as Gary Thison's Some Semblance of Sanity. He later moved to Los Angeles and became a regular performer at The Comedy Store.

Allen rose to fame in acting with the television series Home Improvement (1991–1999) produced for ABC by Wind Dancer Productions, a company he co-founded with producer Carmen Finestra. 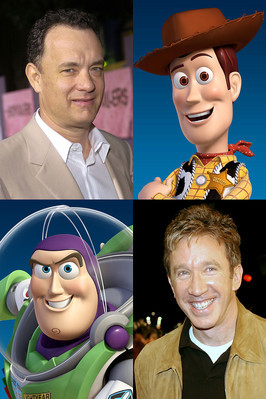 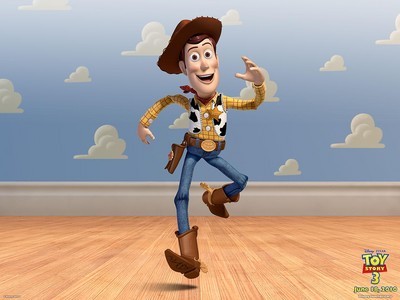 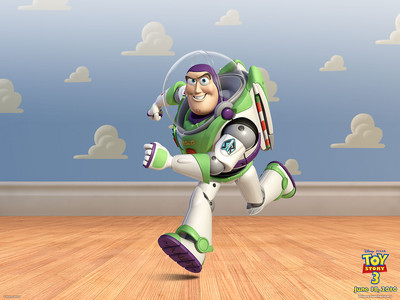