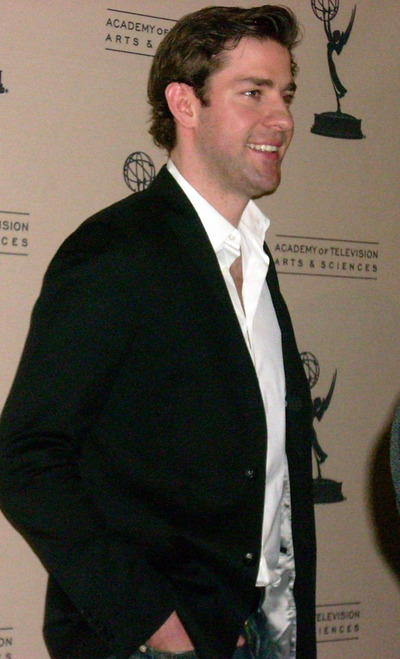 John Burke Krasinski (born October 20, 1979) is an American actor, film director, and writer. He is most widely known for playing Jim Halpert on the NBC sitcom The Office. He has appeared in several films, including Away We Go, Leatherheads, License to Wed, Big Miracle, Something Borrowed, It's Complicated, and Promised Land.

Krasinski was born in Newton, Massachusetts, the son of a Polish-American father, internist Dr. Ronald Krasinski, and an Irish-American mother, Mary Clare (née Doyle). He has two older brothers, Kevin and Paul, and was raised Roman Catholic.

Before entering college, Krasinski taught English in Costa Rica. From there, he went to Brown University, studying theatre arts under Lowry Marshall and John Emigh, and graduating in 2001 as a playwright with an honors thesis entitled "Contents Under Pressure". During his time at Brown, he was a member of the sketch comedy group Out of Bounds. In college, he also helped coach youth basketball at The Gordon School in East Providence, Rhode Island. He then attended the National Theater Institute in Waterford, Connecticut.

Besides training at the National Theater Institute, he also studied at The Royal Shakespeare Company in Stratford-upon-Avon, England, and The Actors Center in New York City. After graduating from Brown University, Krasinski went to New York City to pursue acting, appearing in commercials and guest spots on television shows, as well as doing readings of off-Broadway plays while working as a waiter. He starred in the play What the Eunuch Saw, which was written and directed by former college classmates Emily O'Dell and Isaac Robert Hurwitz. In 2000, Krasinski was a script intern on Late Night with Conan O'Brien. 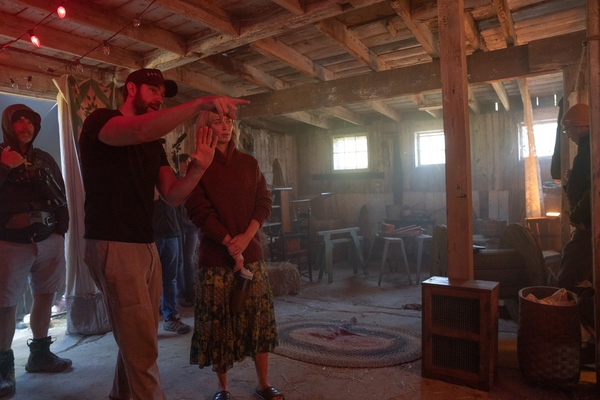 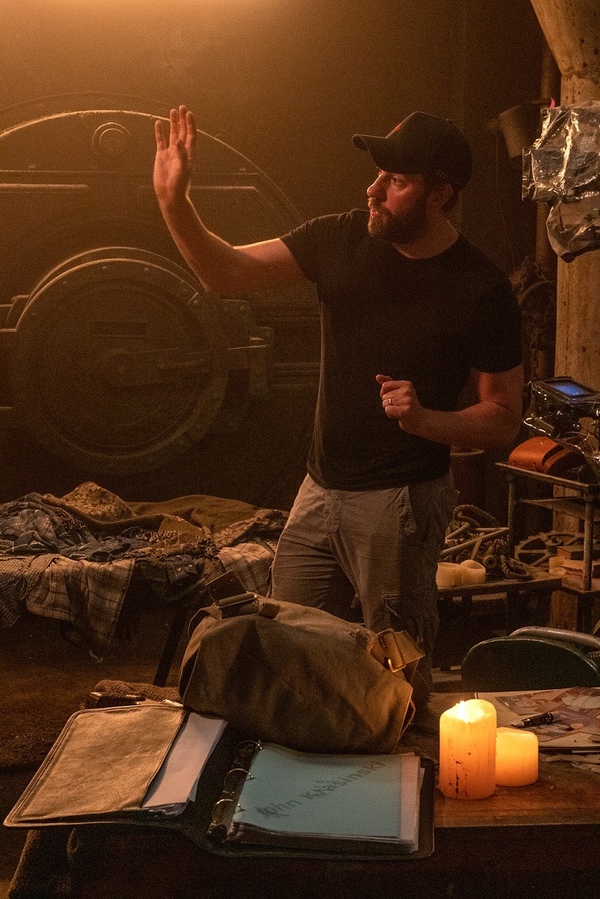 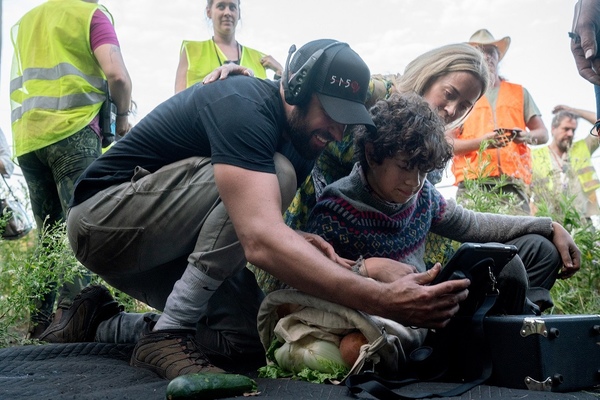