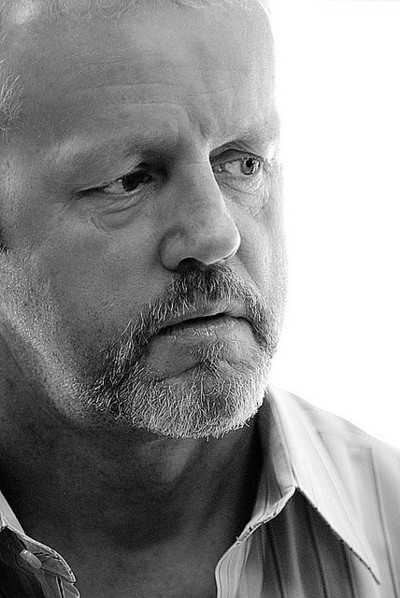 David Bowditch Morse (born October 11, 1953) is an American stage, television, and film actor. He first came to national attention as Dr. Jack Morrison in the medical drama St. Elsewhere from 1982 to 1988. Morse continued his movie career with roles in Dancer in the Dark, The Indian Runner, The Negotiator, Contact, The Green Mile, Disturbia, The Long Kiss Goodnight, The Crossing Guard, The Rock, Extreme Measures, 12 Monkeys, 16 Blocks, and Hounddog.

In 2006, Morse had a recurring role as Detective Michael Tritter on the medical drama House for which he received an Emmy Award nomination. Morse portrayed George Washington in the 2008 HBO Miniseries John Adams, which garnered him a second Emmy nomination. Morse has received acclaim for his portrayal of Uncle Peck on the Off-Broadway play How I Learned to Drive for which he earned a Drama Deskand Obie Award. He also had success on Broadway, portraying James "Sharky" Harkin in The Seafarer. As of 2011, Morse is a regular on the HBO series, Treme, where he plays an honest police officer in a corrupt New Orleans police department.